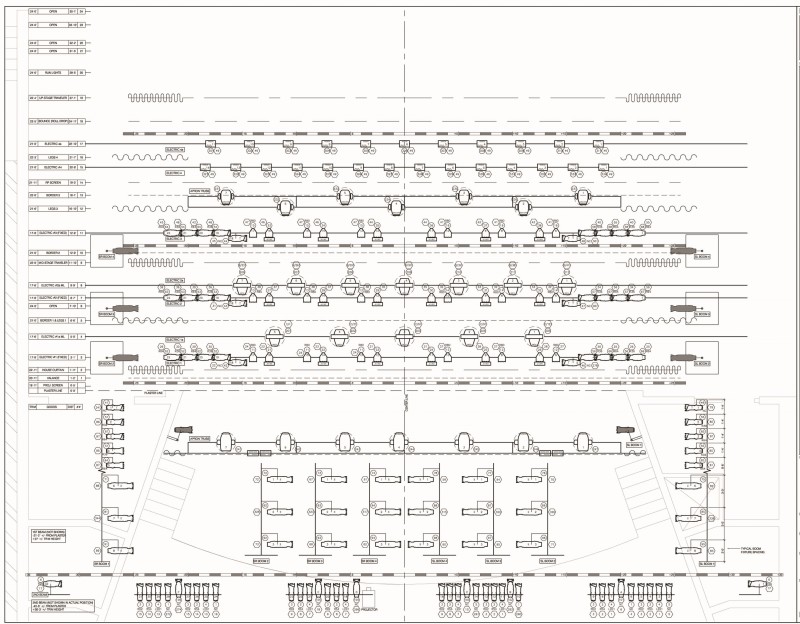 As many of you know, we are taking our new musical NUMBERS NERDS to the New York Musical Festival in July 2017.  In preparation for this incredible opportunity, we received the light plot for the theatre where we will be performing (Peter Jay Sharp Theatre at Playwrights Horizon).

Here is an example. Amazing, ha?  If you can’t make sense of it, don’t worry.  I understand about half of it.  What’s important is that it is clear communication for the lighting designer!

I remember in college one of our first courses as a freshman was called Theatre Crafts.  In that class we learned about costumes, set building and, of course, lighting.  We also had to design a full light plot for a play to be performed in the theatre at our University.  We were all overwhelmed….well, at least almost all of us were…those students who knew about lighting and light plots were in their element!  And, as I recall, those theatre technicians were wonderfully, generously helpful to us “actors” who had no experience in this field. 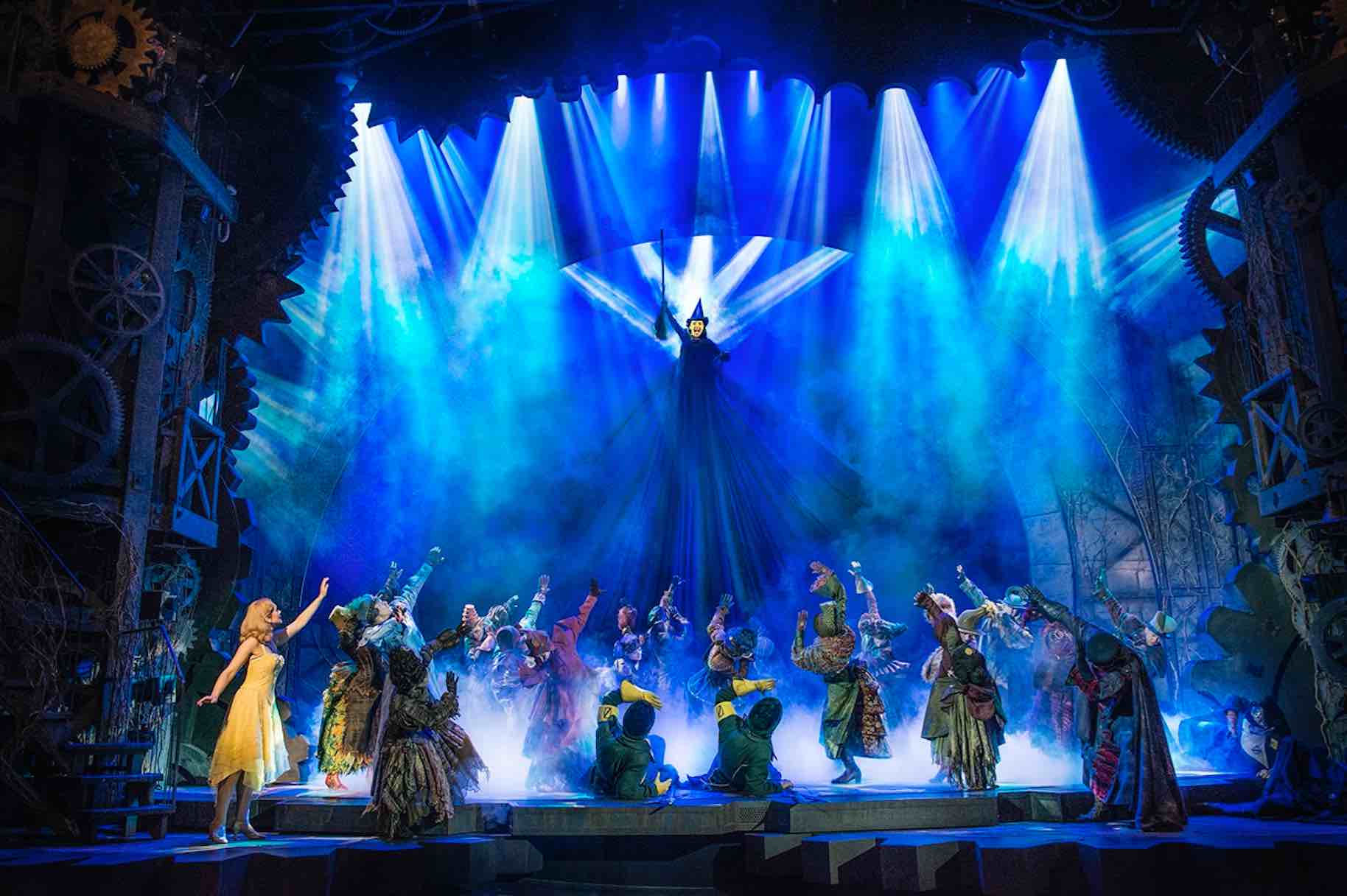 The director and the lighting designer work together to define the “moments” in the musical.  These moments are then imagined as lighting cues.  Some cues are actually “animated,” meaning they move along with the actor on the stage (which is why when you see tours of Broadway productions all of the blocking is the same – the actor moves and the lights move with them.)

In the discussions of the lighting for our show, we finished with a discussion about spotlights. And our director raised a wonderful point.  She said, “If a spotlight cue is wrong, even if all of the lighting is spectacular, it could ruin the show.  So no spotlights!”  One of a hundred decisions, finally made. For now….