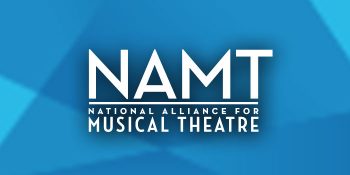 Last week, I was fortunate to be in NYC for the 30th Annual Festival of New Musicals.   It was presented by the National Alliance for Musical Theatre.  This is a great organization that works to advance musical theatre by nurturing the creation, development and production of new musicals.  The festival is two days of activities featuring eight 45 minute segments of new musicals.  It is not open to the public.  Attendance is by invitation only, but every performance is still sold out.

I did not really know what to expect, as I had only been to the festival one other time. About eight years ago, a friend of mine who was a Broadway actor arranged for me to accompany him.  But I discovered this year that the Festival has changed a great deal.  It was very different.

The casts were composed of Broadway stars – current and past – Tony Award winning actors who gave their time to help the composing teams show off their work.  Top of the line Broadway directors stepped up to help develop the shows, and musical directors from the “A” list played in the bands.  Here are some of my favorite shows at NAMT this year: 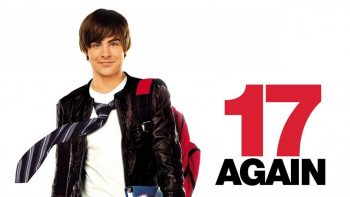 17 AGAIN – By far the most commercial of all the presentations, it is a “musicalization” of the hit movie from 2009 starring Zac Efron and Matthew Perry.  “Life doesn’t always work out the way we want, or expect it to.  What would happen if you could turn back the clock to a younger version of yourself and start over?” This explains it all. Great score, incredible cast and a book that moved very quickly between songs – I loved it.

A.D. 16 –  The funniest of the shows was this story of a teenage Mary Magdalene and a teenage Jesus.  Mary and her father move next door to Jesus and his parents…..and well…..the kids hit it off.  The huge multi-racial cast was hysterical as they rocked out sharing the Jesus’ stories many of us grew up with.

THE WICKER HUSBAND – blending folk music, puppetry and incredible storytelling, this “fable” was entrancing.  Set in Ireland (that says a lot right there) it is a story about a woman called “Ugly Woman” who asks an old basket maker to make her a “wicker” husband because she has no other man in her life.  When her wish comes true, and he turns out to be a great man, the other women in the village get jealous and plot a terrible revenge.