How many times have we asked ourselves that question?  OR….you may have asked a similar question – why didn’t I get that directing, design or other theatre job?  As a producer I have hired dozens of actors, designers and directors.  I have also fired a few.  So, I thought it would be helpful if I shared my thoughts about getting hired. 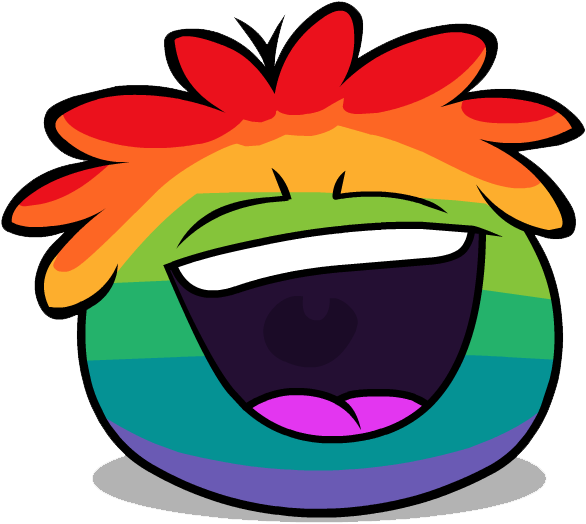 So, you physically fit the character, you were prepared and gave them exactly what they wanted and you fearlessly read, sang and danced, but you still did not get the role.  Then, you say, I did my best – and laugh.  Laugh because this is show business and PROBABLY the reason you did not get the role had NOTHING to do with you.  Then, laugh again….and look for the next audition.