Blog 22 – What does an Iceberg have to do with musicals? 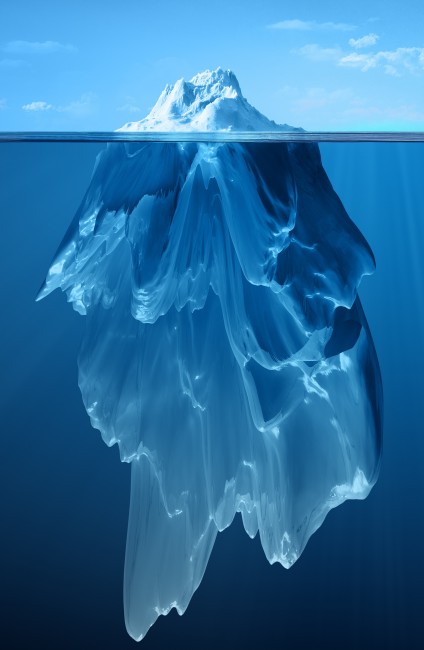 The tip of the iceberg is what the sailor sees.  It is creviced and beautiful and has geometric shapes in different colors.  And you want to go as close as you can and touch it, but you stay away and absorb the awe and majesty.   The tip of an iceberg is only 10%  – the remaining 90% is beneath the water.  That is where the dangerous parts and the history of that iceberg lie.

Seeing some of the most compelling musicals are a little like seeing a glorious iceberg.  When I saw the first act finale of LES MIZ – I sat in my seat and was floored by the different melodies coming together to create a huge masterpiece.  And the finale is only the tip of the tip.

The same can be said of the making of a new musical. Many songs and scenes are written along the way in a new show.  As the process goes along, some are cut, some are carved out and revised and some just get better and better as the show is refined.  Beneath the wonderful , touching show that you create– the tip of the iceberg –  is the months and years of work that is put into it.  The many actors who read and sang for the readings, the designers that created the sets and costumes and the marketing consultants – so much history and depth!

The audience only sees the end product – the tip of the iceberg…the years of discussions and trial and errors and the hiring (and sadly) firing of actors, directors and designers are beneath it. But they see it and hopefully, are moved by it and maybe, just maybe, they imagine how much work and sacrifice has gone into this piece by so many people. 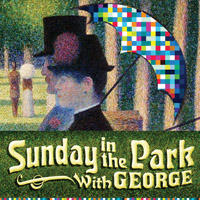 So, now when I look at a great piece of art – whether it is a musical like SUNDAY IN THE PARK WITH GEORGE, a painting like Van Gogh’s A STARRY NIGHT or Giordano’s LA MAMA MORTA (used in the movie PHILADELPHIA),  I am reminded that there is a lot more to what we see and hear……and I am curious……