Blog 26 – The evolution of a musical – GODSPELL

The Evolution of a show: GODSPELL 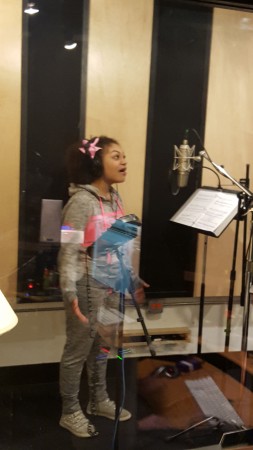 Last Saturday, I spent time in a recording studio, producing demo’s of two songs from our new original musical –NUMBERS N3RDS.  As a producer I was busy, looking for another “take,” insisting that we try it “another way.”  But, at the same time, it was thrilling to watch the talents of the other participants, as they moved things along.  I was blown away by the two amazing actress/singers who brought each song alive.  And I was in awe of the technical prowess of the engineers as they equalized the tracks, eliminated those pesky page-turn sounds, and made a hundred other adjustments.

In many ways it felt like a moment of completion.  But then I thought: this is nowhere near the end!  In the journey of creating a new musical, this is only the beginning.

GODSPELL, Stephen Schwartz’ wonderful musical, opened off Broadway in 1971 and on Broadway in 1976.  In 2011 it had a successful revival.  I thought one of the high points of that production was Hunter Parrish (he of Showtime’s WEEDS), singing “Beautiful City.”

A little research made me see what a complicated journey shows have.  The original production, off Broadway, did not have that song.  It was written for the film version, which appeared in 1972.  But when the show opened on Broadway….not there!  For thirty years (and counting….) the show was and is a popular choice for amateur and professional productions.  “Beautiful City”?  Sometimes yes, and sometimes no! 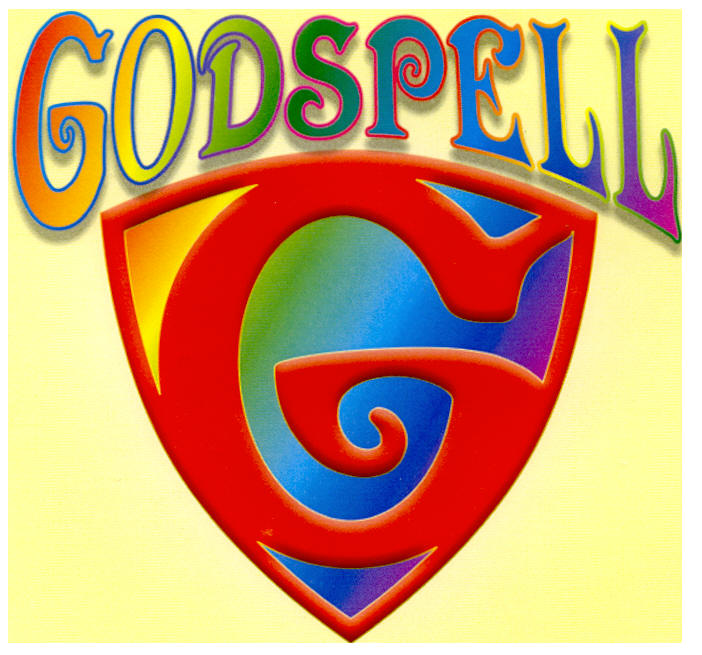 I was reminded of the old theatre dictum: “No more changes once the show is frozen!”  GODSPELL teaches us that even “frozen” only means “frozen for this production.´ And as I was ruminating over all this, I happened on Time magazine’s article, this week, about BRIGHT STAR the new musical from Steve Martin and Edie Brickell.  They quote Martin: “People say ‘You’ve never written a musical before.’  Oh, yes, I have.  I’ve written 12 – all called Bright Star.”  It was modified and rewritten so often!

So I’m reminded: don’t “close the book” too quickly.  Let the show evolve; let it claim its own life.  A humbling, but important lesson.