The good, the bad and the handsome…..

It is that time of year – auditions and final preparations for summer stock theatres. Actors are being hired, designs finalized. Lots of excitement. Summer stock theatre is any theatre that presents stage productions only in the summer, typically with a resident company, reusing scenery, costumes – and actors! Many summer stock theatres are near resort towns – where there are lots of tourists to buy tickets and support the theatre. I was lucky to do summer stock several times. And here are my thoughts:

THE GOOD – you get to meet a lot of theatre folk from all over – actors, musicians, technicians, directors and designers. You get to know them all intimately because there is so much work to do in such a limited amount of time. When you leave, you will have made lifelong friends. And you get to do a lot of shows. You will learn your strengths and your weaknesses. You will make some wonderful connections.

THE BAD – the money. You probably will not get paid much. My first summer stock job I got paid $25 per week and an apartment to share with three others. I remember eating out only once a week. I chose Wendy’s. Because they had a salad bar, I could make several meals of it! AND – It is a lot of work. A lot of memorizing, a lot of rehearsing, a lot of craziness. Costumes don’t really fit well, wet paint seems to be everywhere, and towards the end of the season, everyone’s nerves are shot. 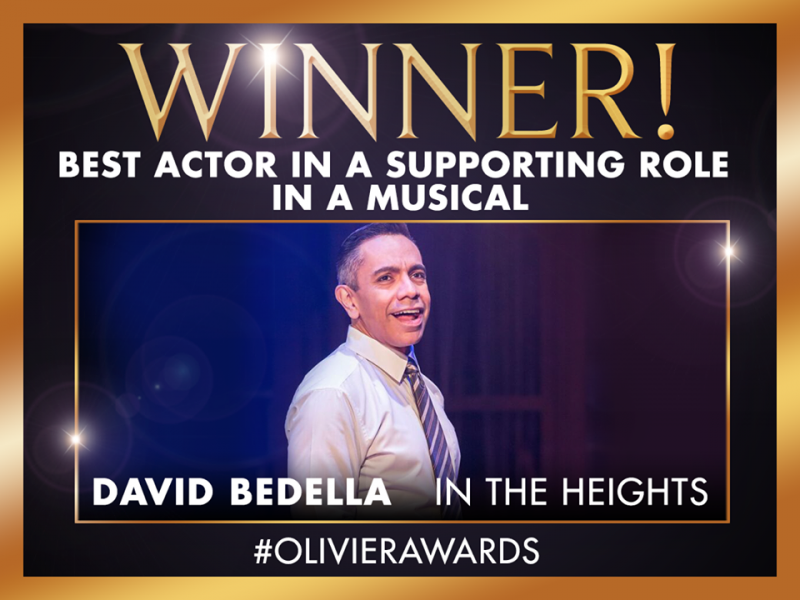 THE HANDSOME. Today, I learned that an old roommate of mine from summer stock just won the OLIVIER award in London (the equivalent of our TONY awards) for his role in IN THE HEIGHTS. Now, we have not spoken in years. The last time we saw each other was at an audition. And now, decades later, his announcement has gone and prompted this blog! CONGRATS, DAVID!

Summer stock theatre is something that everyone in show business should try at least once. Who knows? The person sleeping in the next room in the overcrowded apartment might just win an OLIVIER award!