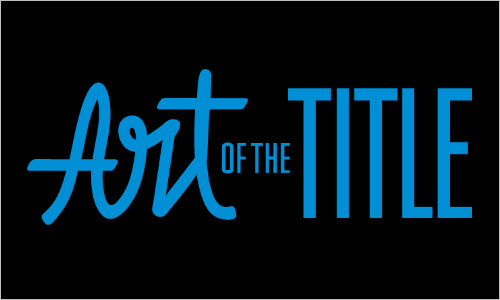 The title of your musical is the most important marketing tool you have! That’s what my mentor, Broadway producer Ken Davenport, says in his blog “The Producer’s Perspective.” And I think he’s right.

I’ve noticed that titles are usually people (FLOYD COLLINS, HELLO DOLLY and SWEENEY TODD) places (LIGHT IN THE PIAZZA, SOUTH PACIFIC and THE RINK) or events (PARADE, KISS OF THE SPIDERWOMAN and CIVIL WAR). In any case, the title should make the audience want to see your show. It should be remarkable and exciting. It should elicit conversation and build intrigue.

A few months ago I agreed to produce a musical at a 2016 summer festival. Out of over fifty shows I chose a show called SPOT ON THE WALL. I did not choose the show because of the title. Actually, the title turned me off. But when I read the first ten pages and listened to the first two songs – I was excited. I wanted more. I read the whole libretto and listened to the entire score. It was simple and yet clever. An intense family drama with music that was haunting and imaginative, accompanied by a solo acoustic guitar. So much that was attractive, but …. something was not right and then I thought about the title!

So, when I met with the composing team, I raised a question: “Have you thought about changing the title?” I pointed out that there were many beautiful phrases in the libretto and lyrics. Could one of them catch the beauty of the show? I mentioned, as an example, a reference to “Daphne’s sunset”. They looked at each other and said to me, “ Do you think we should change the title to Daphne’s sunset?” I told them that this was their decision, but that I thought DAPHNE’S SUNSET was much more illustrative of their musical, and a much more sell-able title.

A few days later they let me know that they had officially changed the title of their show to DAPHNE’S SUNSET. Makes you curious, right? Who is Daphne? Why is the sunset so important to her?
Well, you can find out more this summer. More details to follow.