I was in New York two weeks ago and as I was sitting in the audience waiting for SHUFFLE ALONG to start (and as I was watching people leave the theatre asking for their money back because Audra McDonald was not going to perform), I started chatting with the woman sitting next to me.  She introduced herself to me and told me that she was writing a musical – book, score, lyrics – everything.  WOW, I said – what a huge endeavor!  She said it was completely done, she had just a few weeks left of her day job and then she would be able to work on getting it produced full time.

I asked her when was she having her next reading?  She said that she had had no plans for a reading and had not yet had a reading.  Why would I have the script read, she asked.  Hmmmmmmmm.  For the musical we are producing, NUMBERS N3RDS,  we have had multiple readings of parts of the script.. And now that the first full draft is complete, we will have out first full reading. Why have a reading?

I should first say that before I was given the official “first draft” of the script by the composer team, they had table readings so that they were comfortable with what they had written. We have a reading so that I, as producer, can hear what the words sound like, can hear the music sung by actors the same sex as the characters.  Does the whole script have a beginning/middle and end?  Does the story follow the “successful musical dramatic structure “ that many of the great musicals have. 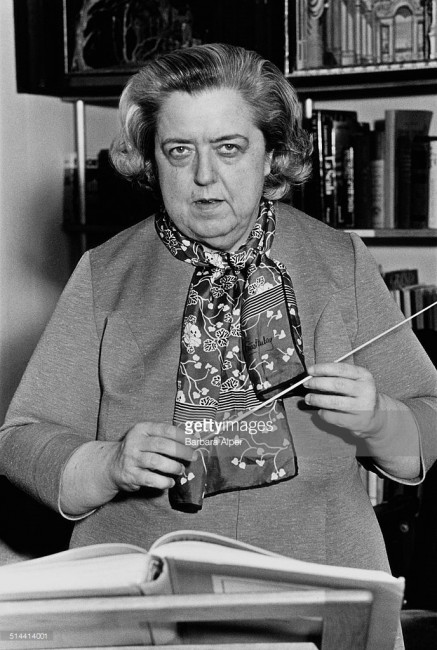 At the same time, during the reading the librettist is asking herself, do the jokes work?  Is the audience confused by the plot?  Are the actors speaking words that make sense….and what can be cut.  The composer is listening to make sure the accompaniment written complements the melody.  Is the key comfortable and does the feel of the music bring about the emotion desired by the character and story?  The lyricist is in the room just in case something needs to be re-written or if an important element of the plot is lyric, does it go by too quickly?

Then we ask the actors – what is unclear about your character?  Do you have any questions about the plot?  We ask the musicians their thoughts also.  The plan is to get feedback, re-write then hand off the show to the director.  Now, the director takes over.  Why is the director so important at this point in a new work?

Maybe that is the next blog……….