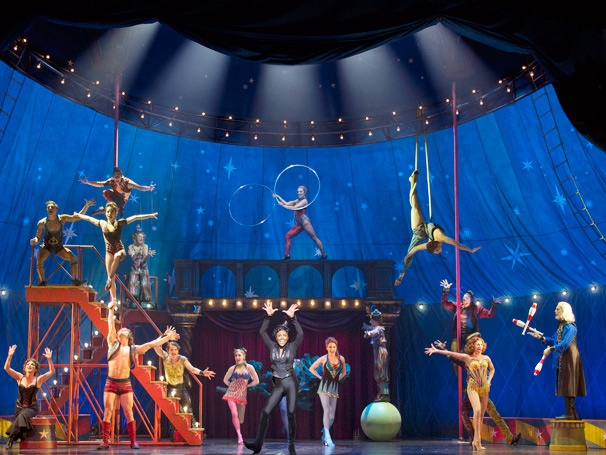 41 years!  That is how long it took PIPPIN to be revived on Broadway.  The original Broadway production opened October 23, 1972 and the revival opened in 2013.  That is a long time.  Diane Paulus directed the revival using a circus theme.  How do you outdo the original staging and choreography of “Magic To Do”, I thought?  The Fosse hands, gloves and gyrating hips, wrists and heads make that number one of my favorites.  In the revival “Magic To Do” had what Ms. Paulus called a “reveal” – when it was unveiled to the audience that they were in a circus.  I saw the revival and that reveal was spectacular!

Well, I am happy to say that I have a reveal of my own.  Two fold……First, here is our new website for our new musical – www.numbersnerdsthemusical.com  Let me know what you think of it!  Please!  It took a long time and we were tweaking it just yesterday, but go through it and give me your thoughts. 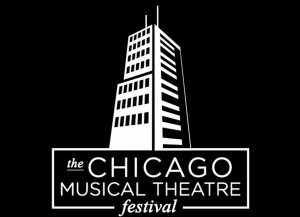 Second, I am very proud to announce that our show NUMBERS N3RDS will be holding two workshop productions at the Chicago Musical Theatre Festival this summer!  Here is how we are planning it.

The first performance scheduled for Saturday August 13 at noon will be the first time the show will be seen in full.  But, we know this is just the beginning.  Immediately following the performance we will have a moderator ask questions of the audience, the cast, the musicians – everyone who is watching or participating.  We will get feedback about what works, what is missing, what is unclear, etc.

Then, we go right back into rehearsal and make adjustments, maybe cut or add songs, etc.  And on Saturday August 27th at noon, we will do another workshop of the show showcasing all of the changes we have made. Once again, the moderator will ask – what worked and what did not work!

Who knows how many reveals will happen in August!