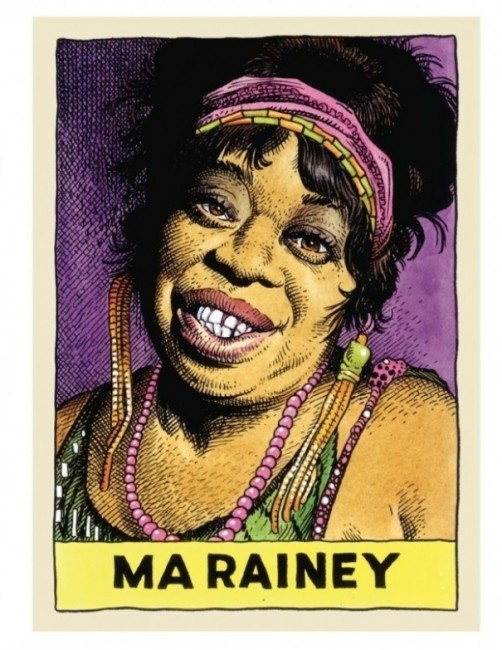 The first time I saw “Ma Rainey’s Black Bottom” – August Wilson’s first play that made it to Broadway  – I was blown away.  It was in a very small theatre in the basement of a church in Chicago.  The performers held my attention as I watched the playwright’s amazing words do their magic.  As  we sat there  we were transported back into the world of 1920’s blues. Ahhhh…..what an experience.

A little while ago, I went to lunch with a friend of mine, Jonathan Wilson, who has staged many of August Wilson’s plays – and several of them multiple times.  He even worked directly with the Pulitzer Prize winning playwright while directing one of the classic plays.  In a moment of unexpected insight, I said to Jonathan “Wouldn’t it be amazing if someone made one of August’s plays into a musical?”  He jumped right on it.  “Why, that would be easy,” he said.

Jonathan then went on to tell me how August’s plays already have a huge musical component to them.  He told me that music played a significant role in August’s life and that this is the reason why music and rhythm are so prominent  in his plays.  Think about it……”Seven Guitars”, “The Piano Lesson” and of course “Ma Rainey’s…”  And that is just in the titles!

Then I realized: “Every production that I have seen of one of August’s plays had singing and dancing. Jonathan replied , “August’s dialogue has a musical rhythm inherent in it.” “Kind of like Noel Coward?” I asked?  “Exactly!”. “And, on top of that, the American Black dialect that August writes in is sing songy. It reflects the way African Americans spoke during those time periods.”

So….there you have it.  A fully developed musical version of one of August Wilson’s plays.  Anyone up for a go at it? 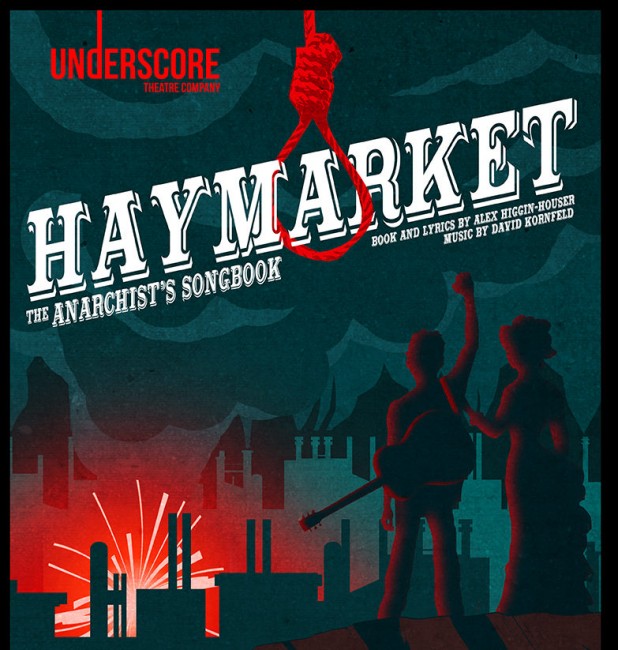 It would take a composing team that was fearless, sensitive and able to research past decades and different cultures. Maybe I can suggest the composers of HAYMARKET, a musical about the 1860s that just opened in Chicago to  great reviews. What do you think?