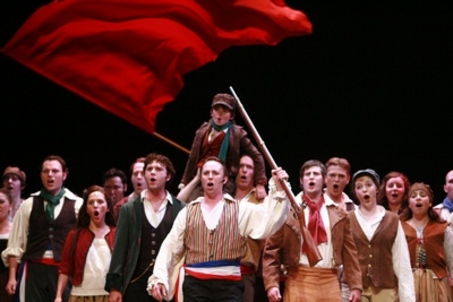 If a musical is in two acts, the producer wants the audience to leave the first part dying to see more –   desperate to learn more about the characters and the stories. (And the theatre owner wants the audience to buy refreshments and promotional items.) Thus, the ever-important first act finale. This was going to be a blog about the best Act One finales, but then as I was doing the research and asking colleagues and friends about their choices, I realized that the “best” ones that people shared fell into two categories.  Finales with large casts and simple ones with just one actor.  Today, we are going to talk about Act One finales with large casts on stage.

We start with one of the most iconic – LES MISERABLES and “One Day More.”  Here is the Tony Award performance of the first act finale in 1987. The melodies gel together so seamlessly.  The singers share their stories using different songs, but somehow they all come togetherin spite of the fact that the first act usually runs about two hours.  (There was an old theatre joke that A Chorus Line had been finished for five minutes when LES MIS was just getting to intermission!) 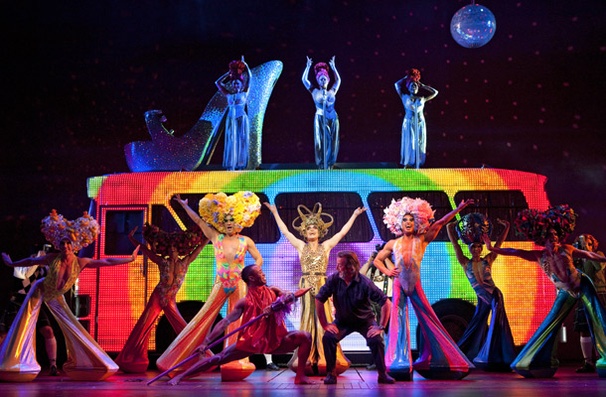 For fun, how about “I Will Survive” from PRISILLA QUEEN OF THE DESERT?  Everyone knows the song. In the story the bus gets stuck and in spite of the problem, we end with singing an 1980’s disco song. When I saw the show, the audience was dancing in the aisles. 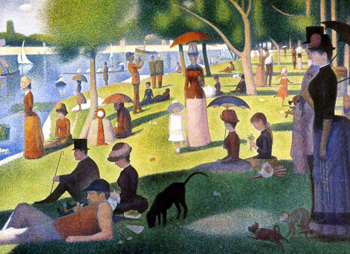 And we end with beauty – “Sunday” from SUNDAY IN THE PARK WITH GEORGE.  This seems to be on everyone’s list. It is the spot in the story when George finally finishes and reveals  his masterpiece. The number starts out very slowly, and then builds slowly. The artist speaks that magnificent set of words,  reminding himself how to create art.  And then he says  . . .  …harmony!  And that says it all. Glorious.