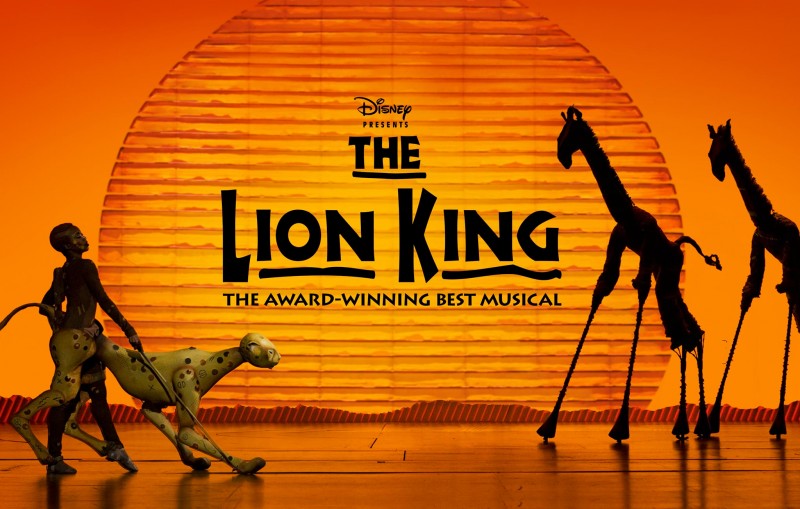 In 1998 Julie Taymor was the second woman to win the Tony Award for directing, exactly three minutes after Garry Hynes, the first female director to win a directing Tony, won.  Taymor’s work was LION KING, of course.  The mega hit is still selling out regularly on Broadway.

Typically women musical theatre directors were also choreographers.  But that’s not the case anymore.  Along with Taymor we have Diana Paulus, who gave us the revivals of PIPPIN and HAIR and WAITRESS this year.  Here are some of my favorites: 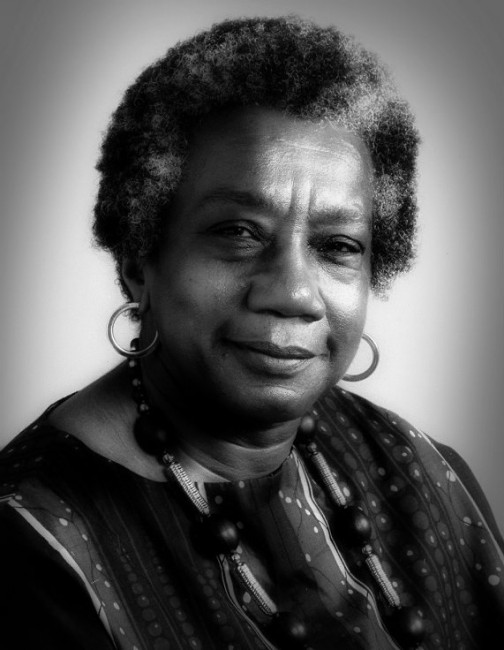 Vinnette Carroll- DON’T BOTHER ME, I CAN’T COPE was the musical that gave her a Tony Nomination in 1972.  She was the first African-American woman to direct on Broadway.  A few years later she staged YOUR ARMS ARE TOO SHORT TO BOX WITH GOD (this is the show that Michael Bennett saw Jennifer Holiday in).  She had been described as a “force of nature” when she was directing.  I remember seeing the show in high school and being overwhelmed by the powerful message.

Graciela Daniele – Not only a  choreographer and director, she is a true “triple threat.”  She was Tony nominated for her book for CHRONICLE OF A DEATH FORETOLD. But ONCE ON THIS ISLAND is the show that blew me away.  Her direction of this simple, yet beautiful, show made me laugh, cry and leave feeling exhilarated. I love the melodies in the show, the orchestrations and the complex characters.

Susan Stroman – She has been nominated for a Tony four times for directing musicals (twice in one year – for CONTACT and MUSIC MAN, in 2000).  When I saw her MUSIC MAN (the revival, of course) I could not believe that in the finale there were dozens of people playing the trombone!  (Later, I was told by a cast member that they went through more than one trombone teacher because they got so frustrated with the actors.)

Of course, we cannot forget Kathleen Marshall, who gave us great revivals of WONDERFUL TOWN and ANYTHING GOES, and Twyla Tharp who directed and choreographed MOVIN OUT.

Who are your favorites?  Have I forgotten any?  Does a woman have a special touch in direction?  Let me know your thoughts.