Blog 65 – What do West Side Story, Gypsy and Follies have in common?

That’s right, they all LOST the Tony Award for Best Musical! 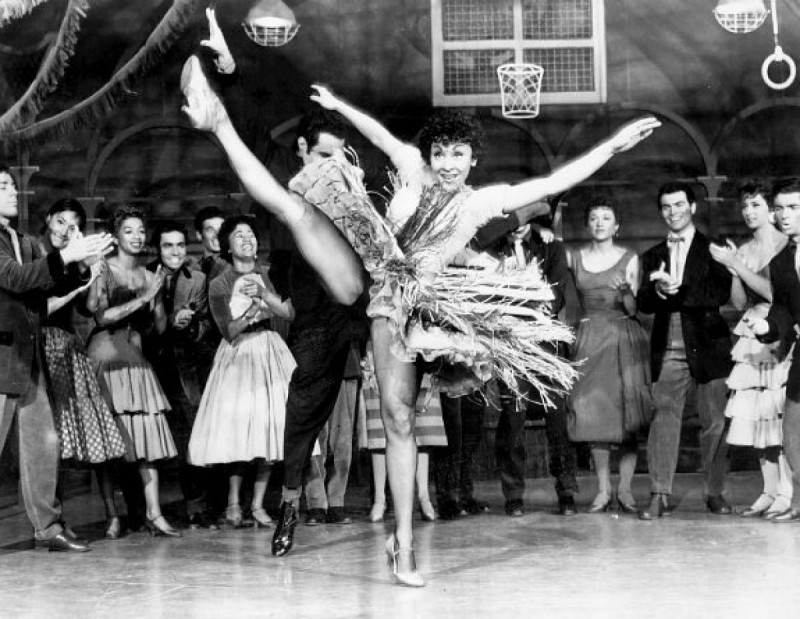 First, in 1958, WEST SIDE STORY  (WSS) lost to THE MUSIC MAN. When it opened on Broadway, WSS was certainly a daring experiment. Was the violent story of gang warfare too much for audiences? As theatre historian Peter Filichia notes, WSS had as many deaths all previous nine Best Musical Tony winners combined!  Was Leonard Bernstein’s sophisticated score ahead of its time? Perhaps, but over 50 years later, it’s still a favorite of symphony orchestras around the world. Either way, WSS didn’t become a cultural phenomenon until the immensely popular movie version was released. 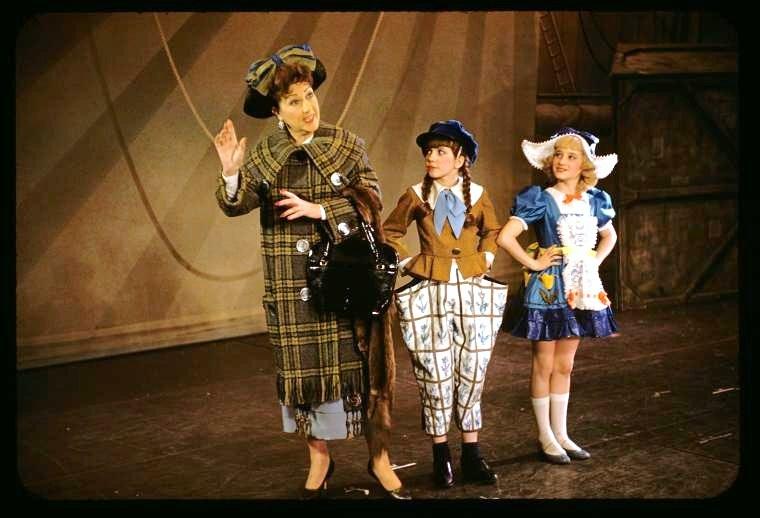 Fast forward a few years: GYPSY not only lost Best Musical, but came in third at best, when 1960 featured the only tie for Best Musical in Tony history, between THE SOUND OF MUSIC and FIORELLO! It could be that GYPSY is the oldest example of the prevailing wisdom that the closer you open to the Tony ceremony; the better your chances are at winning. GYPSY had opened 11 months earlier and was a very modest success, while SOUND OF MUSIC and FIORELLO! were only 5 months old and selling out. In fact, the original production of GYPSY didn’t win a single Tony—not even for star Ethel Merman! When she was beat by Mary Martin in THE SOUND OF MUSIC, Ethel famously quipped, “You can’t buck a nun!” 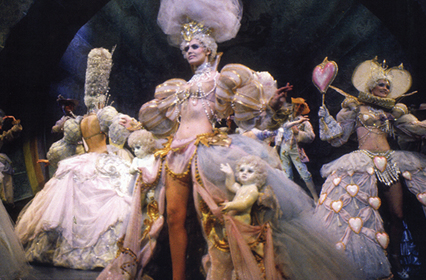 Last, but not least: The legendary FOLLIES was beat by a show that is easily the least-produced of all the shows mentioned in this article: TWO GENTLEMEN OF VERONA, a musical version of Shakespeare’s play from the composer of HAIR. Not only that, but two infinitely more popular musicals also came up short: GREASE! lost Best Musical as well, and JESUS CHRIST SUPERSTAR wasn’t even nominated! Perhaps as a metaphorical examination of middle-aged regret, FOLLIES simply hit too close to home for many Tony voters.

What are your favorite musicals that lost the Tony Award?

Thanks to Christopher Pazdernick for the help on this blog….