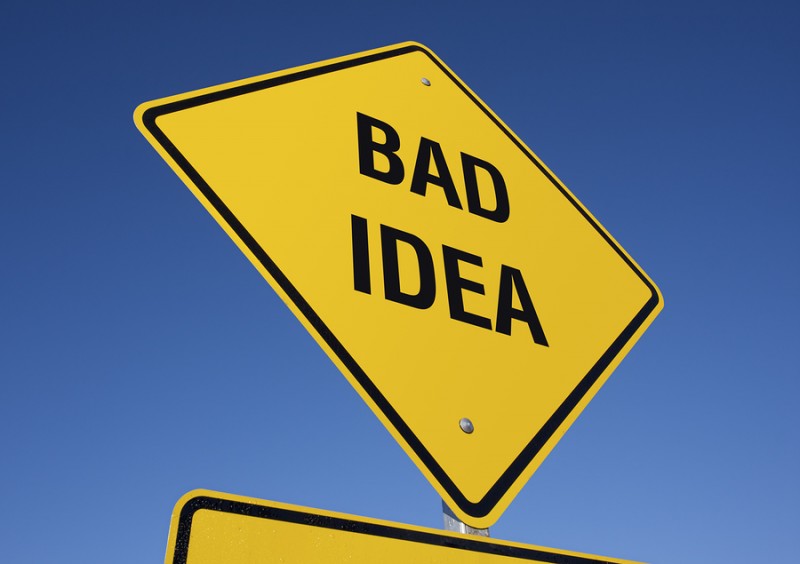 How many times have you heard someone say, “What a horrible idea for a show!”  We have all heard this.  But, if people like it and are willing to pay to see it, then it was a good idea.  If not, then it was a bad idea. Can you tell I am a commercial producer?

I consider the idea of a Stephen Sondheim-George Furth  show MERRILY WE ROLL ALONG an inspired idea for a musical.  And directed by the illustrious Harold Prince, no less!  When it closed on Broadway two weeks after opening in 1981, the common wisdom was that it was a rotten idea to begin with.  But was it?

Is it possible that the success of a musical has more to do with execution than content?   Who thought, when they read Ron Chernow’s dense biography of Alexander Hamilton, “Now there’s a great idea for a multi-cultural rap musical!”  Well, we all know how that gambit worked out.

Theater being the most collaborative of arts, there is much that accounts for success aside from the material itself.  Foremost are a producer and director who have a clear, shared vision for the show that’s in sync with that of the writer.  Then you bring in the set, costume, light, sound and props designers and hope you can get them all on the same page to tell the same story.  Hopefully the orchestrator will jibe with the composer and lyricist to fully realize their score.  And finally there is the casting, about which there are many axioms.  (“Casting is 90% of the battle.”  “Cast the right actors then get out of their way.”)  Many a show has been doomed by ill-advised casting 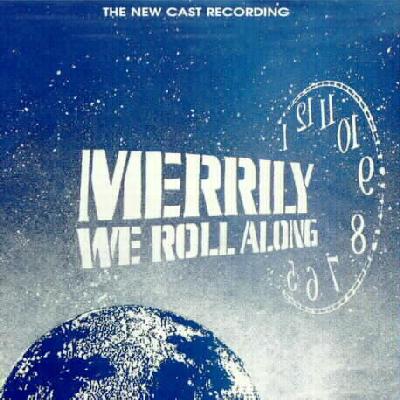 Which in its way brings me back to MERRILY WE ROLL ALONG.  The impetus for that musical came from director Prince’s wife, Judy, who suggested that he do a show about kids.  After all, he had kids, he liked kids and it was a novel idea.  Prince thought of the Kaufman and Hart play and pitched it to Sondheim and Furth, both of whom bit.  The plot follows a group of tight-knit showbiz friends whom we meet in their middle age and proceeds backward in time to their high school graduation.  The production was cast with up and coming 20-somethings (including the director’s daughter, Daisy).  From the moment the curtain went up, the audience was confused.  Who are these people?  Eventually the creative team resorted to sweatshirts identifying the characters, literally spelling it out for the audience (“Franklin Shepherd,” “Best Friend,” etc.).  It didn’t help.

So was MERRILY a victim of its material or of its concept and execution?   Nowadays when someone says to me, “What a horrible idea for a musical,” I hold my tongue.  The audience may be the judge of whether it’s an idea that works, but not of whether it was a good or bad idea to begin with.

Thanks to my friend Tom Briggs for helping write this blog.