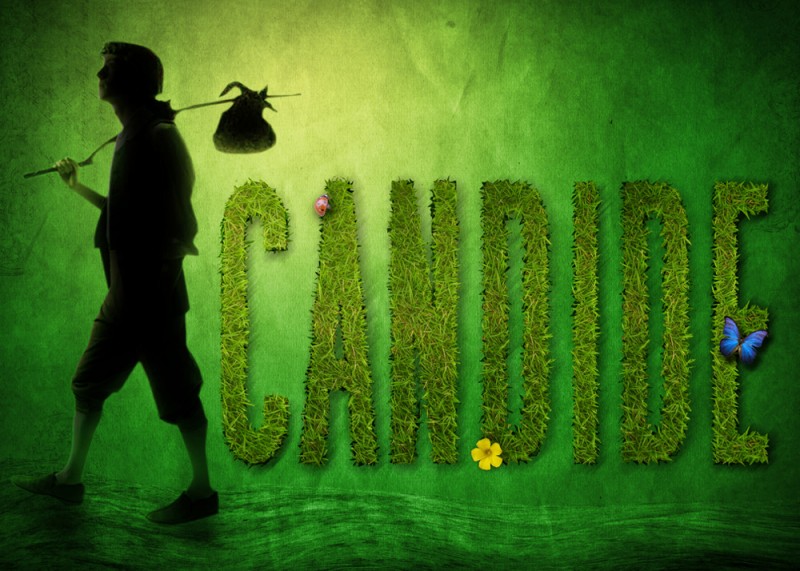 I just heard that Leonard Bernstein was working on both CANDIDE and WEST SIDE STORY at the same time.  Imagine that.  WEST SIDE STORY one of the greatest American musicals opened on Broadway in 1957.  But it started as an idea by Jerome Robbins, the great director/choreographer, ten years earlier.

It took ten years to gather the collaborators, the librettist, the composer and the lyricist, to germinate the idea and to pull the whole experience together.  When everybody’s schedules seem to be free, the real work began.

Because Bernstein was working on both musicals at the same time, he brought in Stephen Sondheim to help with the lyrics for WEST SIDE STORY. But Robbins was clearly in charge. It was his idea, his gathering of the talents and his direction that moved things along.

The show was almost finished late in the previous year, but the creatives had prior commitments so WEST SIDE STORY would have to wait…for a bit. But the big issue remained….how to do a remake of Shakespeare’s Romeo and Juliet, set in modern day New York and not make it look “corny” with modern choreography.  Robbins insisted on eight weeks of dance rehearsal – the usual was four.  What happened during that time is that he created the iconic choreography still used today.  Young men in a gang that dance manly?  You bet!! 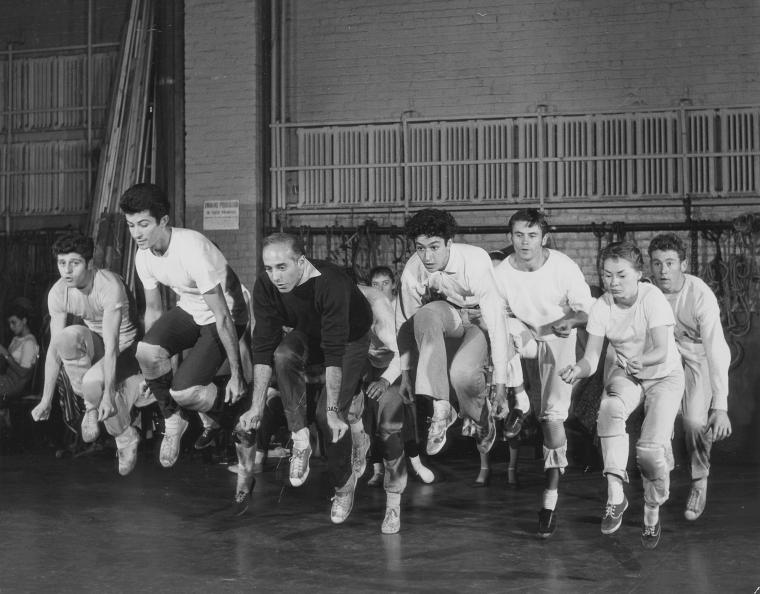 Now…back to the music. The great ballad “One Hand, One Heart” was originally written to be the finale for CANDIDE!  But as the collaborators were working on that show, it was determined that a new finale was needed, so Bernstein went back to the drawing board, and created “Make Our Garden Grow.”

But the first song was so great.  Can’t we find a place for it?  What about that make-believe wedding scent in West Side Story.  Could it fit?  You bet!  So “One Hand, One Heart” was dropped into the middle of WEST SIDE STORY…and it was perfect!!!  A simple, gorgeous song for a beautiful moment.

As some of you may remember, I met Bernstein.  I wish I knew this then – I could have gotten the story right from him.  Maybe not…I was too shy to even talk much.

What songs do you know of that were originally written for one show and used in another?
Larry Little
producer