My dinner with John…. 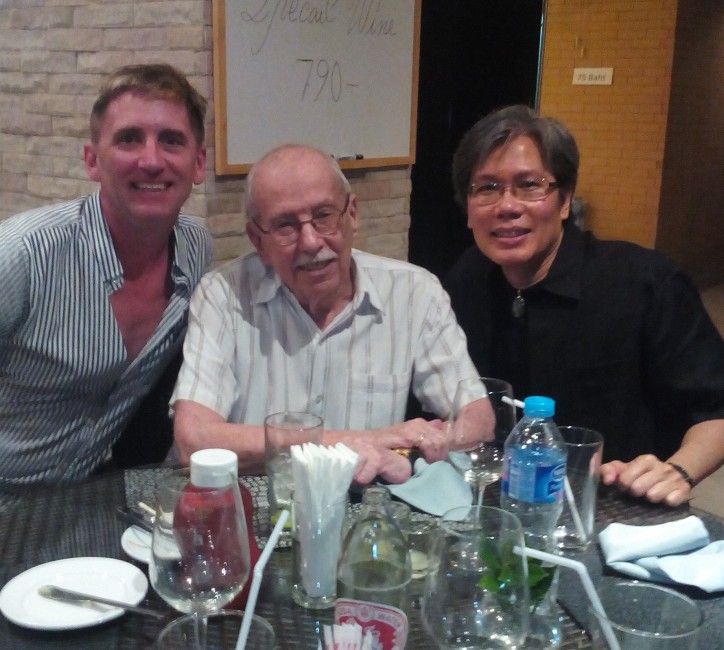 The other night I had dinner with a living legend.  John Glines is a playwright whose work appeared in several off-broadway theatres and on television.  He is a Tony Award winning producer, who co-founded The Glines, a nonprofit focusing on LGBT arts.  Famously, he produced Torch Song Trilogy on Broadway.  And regularly, over the years, he directed his own work as well as other plays.  He now lives in retirement in Thailand, where we had dinner.

We talked about many things.  But inevitably the conversation turned to theatre.  He shared three insights, gleaned from his decades long experience.