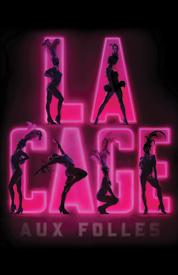 All had stars in the leading roles.  Tyne Daly, Bernadette Peters and Patti LuPone were the stars of GYPSY.   In LA CAGE, Kelsey Grammer did the last revival and Robert Goulet performed in the second revival (How’s that for a change?). And WONDERFUL TOWN’s revival presented Donna Murphy.

All were different in great ways, both large and small.  Of course, in every case there were new concepts for set and lighting, and new interpretations of various roles. The blocking and overall staging would change.  I think even the orchestrations were different in at least some of these productions.  Imagine the work (and money) that took!!

Broadway revivals of musicals sometimes are big sellers and sometimes run a long time.  CHICAGO – the original Fosse musical premiered in 1975 and ran for just under 1000 performances, but was revived in 1996 and is still running! 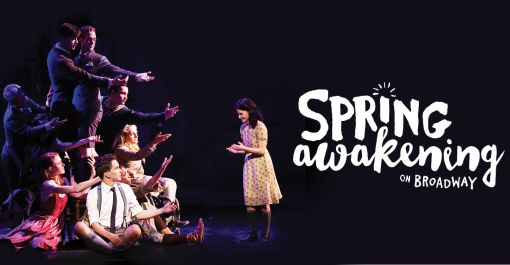 There are several other interesting revivals – though I confess; that in these cases, I didn’t get a chance to see them.  I think of SPRING AWAKENING, done by a hearing-impaired cast.  I think of GODSPELL.

Here is the list of the Broadway Musicals revived the most, and the number of times each has been revived:
8 Porgy and Bess
7 Show Boat
7 The Threepenny Opera
6 Guys and Dolls
6 Fiddler on the Roof
6 Peter Pan
5 Brigadoon
5 Carousel
5 Gypsy
5 The King and I
5 Man of La Mancha
5 Oklahoma!
5 Pal Joey
5 West Side Story
5 Camelot

Amazing, ha?   What are your favorite revivals?

« They’re doing WHAT show for the Holidays?
100 is a huge number – All About Musical Theatre! »

I would like to bring Mae West back to Broadway and revive her play “The Pleasure Man.” (already have permission from the estate) It could be made into a “juke box” musical with a 1930s Playbook or original music. It was shut down for obscenity (female impersonators) after only 3 performances and Mae was put on trial by the State of New York. It was never revived tho always her wish. I have an adaptation almost finished.