Firsts are important.  These experiences can stick with you for a long time…..I would like to share with you some of my firsts. 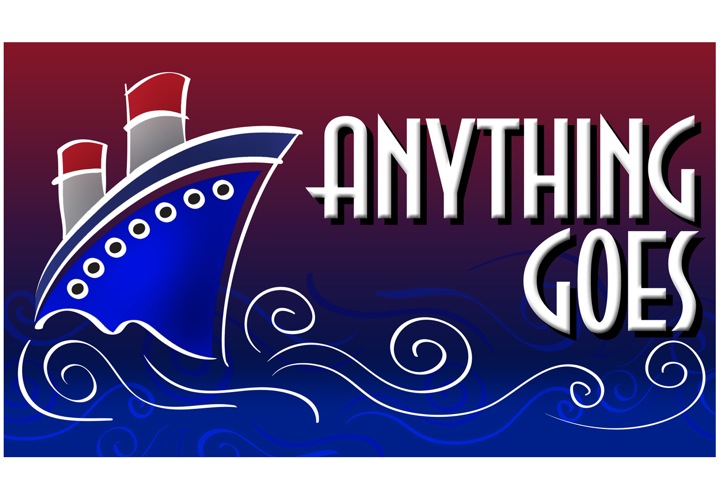 The first live musical I saw was ANYTHING GOES, by Cole Porter.  It was performed at my local high school.  I remember going to see the show and I remember dreaming about it for about a week afterward.  I was not an actor at that time and had never had a voice or dance class.   But after seeing those dancing sailors, the amazing costumes and the set that looked like a ship, I was hooked. Later, as I myself started to study acting, I became friends with people from that cast of ANYTHING GOES.  They told me the stories of the long, grueling…and exhilarating…rehearsals.  The time when the whole cast sat on the stage and screwed the taps onto the bottoms of their character’s shoes.  The tremendous closeness of relationships as they worked on the show.

The first community theatre production I saw was CABARET.  It was in the summer, and I was studying acting during the day on a scholarship at our performing arts center, dancing in the afternoon at a ballet studio, and then working after that.  But I did have some time to see a couple of community theatre shows.  That production of CABARET ..was……stunning….I had a lot of friends in the show and it was very dark, the music was …well….CABARET!  And they chose to end the show with a huge Nazi flag.  I was floored. 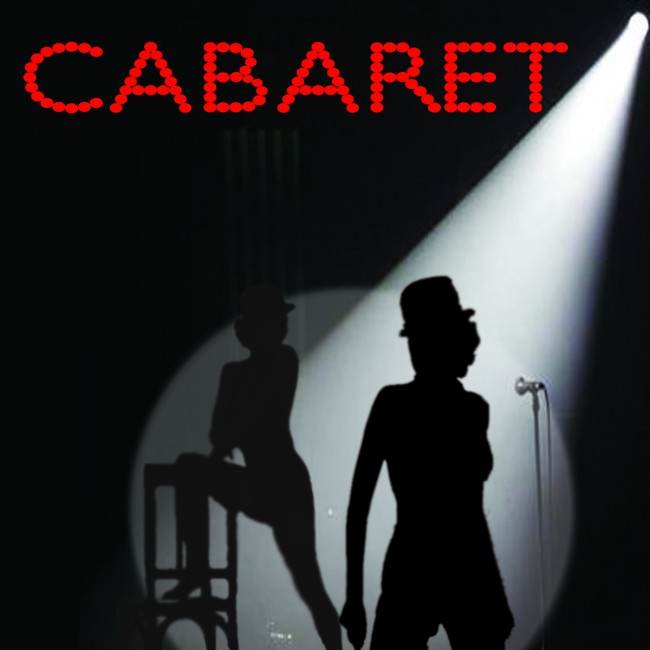 My first touring company of a Broadway show was A CHORUS LINE.  My school’s theatre department rented a bus, and we drove from Milwaukee to Chicago to the huge Arie Crown Theatre (now gone).  I could not believe the choreography.  I had just started to dance, so movement was a mystery to me that I had not yet grasped.  I remember being speechless afterward.

And my first Broadway show was DREAMGIRLS.  A few college friends decided it was about time that we went to NYC to see some shows.  So, we saved our money, made plans and went.  I remember being in shock at how small Broadway Theatres were and how beautiful they were.  And I remember the lighting, the costumes and of course the performances in DREAMGIRLS.  I wrote in my diary that night…..”this is a night I will never forget.” And…I have not.

What was your first theatre experience?  Your first Broadway show??? Love to hear about it.

LOL…I remember that bus trip to Chicago for A Chorus Line…It was a whole other world! The first High School show I saw was Camelot when my sisters were already at Juneau (at that time it was grade 6 – 12 in one building) and I was still in grade school. I remember being particularly taken with Merlin. It took a while, but I eventually joined you on stage at our High School in a couple of shows.

My first tour was Hello Dolly with Carol, front row center at the PAC in Milwaukee. We had neighbors who gave their tickets to myself my friend who lived across the street (and next door to the ticket benefactors). Our parents had to drive the two of us downtown and pick us up afterwards. It was a glorious adventure! Now, I have tickets for Bette next spring for the revival…

My first Broadway show in NYC was Sweeney Todd in 1979…blew me away…I remember being frightened by Len Cariou, and I was sitting in the balcony…Angela Landsbury holds a special place in my heart and memories as Mrs. Lovett…there is nothing like jumping in with both feet for a first time experience!