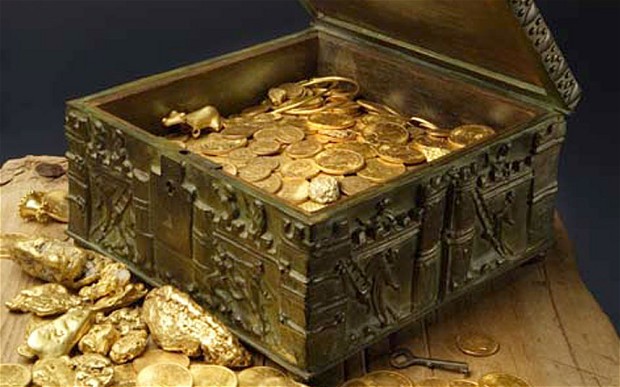 As I was doing some Holiday cleaning, I stumbled upon some pictures from long ago – it seemed a lifetime ago.  I took a minute to look at them, to try and remember what was going in in the picture and my life.  I could almost hear the voices of the other people in the picture.  I tried to remember exactly where we were and what it looked like today.  I felt warm inside and very grateful.   Those pictures were hidden treasures that I stumbled upon.

Last night, we went to an event sponsored by Porchlight Music Theatre, one of the best small theatres, producing excellent quality musical theatre in Chicago.  The event featured numbers from shows both original and revivals.  The performers were “new faces” in the City.  But the content focused on Broadway in 1985, with a wonderful selection of songs I’d almost forgotten about.  As I took this trip down memory lane, a flood of memories of hidden treasures – forgotten treasures — came back to me.

“Fifty Percent” – is an amazing song written for the musical BALLROOM.  Here is the video featuring Dorothy Louden from Michael Bennett’s second musical.  Unfortunately, this show flopped – big time! All eyes were focused on Bennett as he came off a huge hit A CHORUS LINE.  His dream was to create a show that flowed seamlessly from a Ballroom into the ordinary lives of people at their twilight. The number was controversial because it tells the story of a middle aged woman who lost her husband, finds a new boyfriend and then learns that he is already married.

BONNIE & CLYDE –  is a Frank Wildhorn musical that lasted only a few months on Broadway, but it is fun, exciting and engaging.  Starring Laura Osnes and Jeremy Jordan – two of Broadway’s best – their voices soared in Wildhorn’s signature pop style.  Here is a medley from the show.

“Lion Tamer” from THE MAGIC SHOW. This Schwartz musical ran for a spectacular 1950 Broadway performances.  This song is so sweet and delicate and imaginative.   Watch Dede Cohn sing it from the television version here.

What are your favorite musical forgotten treasures?  Love to hear about them.

« What do ALTAR BOYZ, 1776 and GRAND HOTEL have in common?
Gypsies, Vamps and Leaves »