Kristen, Erin and Carol…who are they??? 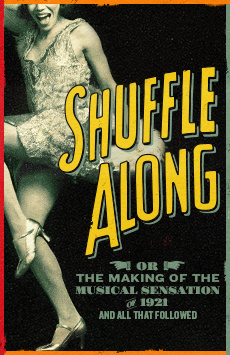 Last spring, I was in the audience of SHUFFLE ALONG when the announcement came that Audra McDonald would not be performing.  After the audience gasped, groaned and sighed, about 20-30% walked to the box office to ask for their money back.  Not me…..I stayed and, boy, am I glad I did.  The performances and the show was great.  (Little did we know that Ms. McDonald was pregnant and would leave the show shortly – And the show closed along with her departure!)

Whenever I go to a musical, I look to see if there are understudies and if so, for what parts.  (Equity requires that, if an understudy goes on, notices must be placed in two out of three places.  Either on a notice in the lobby, in the program (that is where those little white slips of paper come in) or as an announcement before the show.)   Sometimes…I LOVE watching the understudies.  Usually they are extremely talented and worthy of the role.

Here are some of my favorite stories of understudies becoming stars:

Kristen Vigard was the original Annie in ANNIE, but during the rehearsals for their Broadway opening, Andrea McArdle was moved from the chorus to the leading role.  Andrea McArdle, at the age of 13, became a star.  She won the Tony Award that year also. 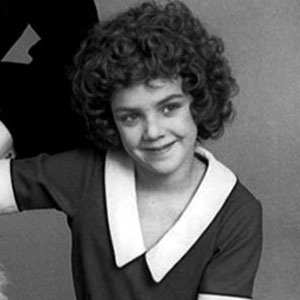 Kristin Chenoweth actually played Millie in the workshop production of THOROUGHLY MODERN MILLIE but she did not continue the role as the show was refined and reworked in California.   Erin Dilly took over the role of Millie. But before the audiences ever saw that production, she was replaced by Sutton Foster.  Who….again….went on to become a Broadway star.

Then there is Carol Haney.  Ms. Haney had a starring role in PAJAMA GAME.  Shirley MacLaine was in the chorus and understudied her role.  I understand that Ms. MacLaine was preparing to leave the show until one day she got to the theatre and was told she would be going on because Carol was injured. BOOM….overnight Shirley MacLaine became a star.  (I remember seeing an interview with her, where she recounted that it was all a blur and the only thing she could think about was not dropping the hat in the show stopping number “Steam Heat”.)

What are your favorite stories about being plucked from the chorus?