Leroy…….the boy from Utah but raised in Laos. Leroy’s parents are missionaries and he has been 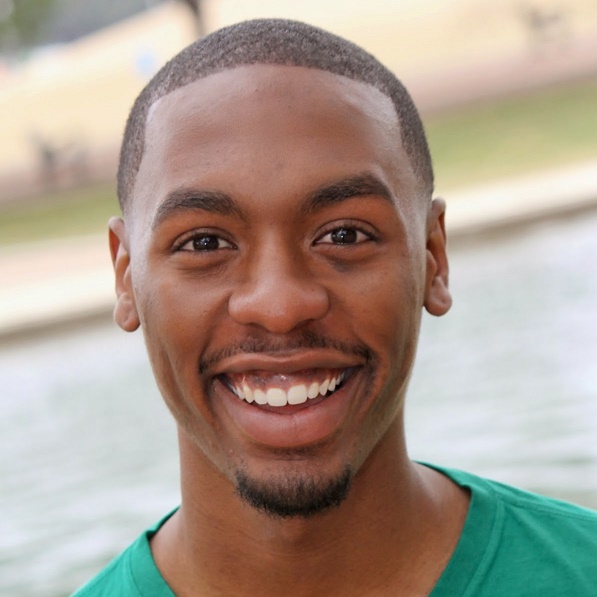 home-schooled most of his life.  His Mother wants him to socialize more so she told him to join some of the activities and Math is one of his favorites.  He loves geometry. Since moving to the US, he has tried seven different flavors of Mountain Dew and all the different kinds of Cheetos.  Frito Lay is his new best friend. He secretly wants to be a dancer…

Jhardon Milton will play Leroy on our workshop production of NUMBERS NERDS.

Barbie – the girl who looks nothing like the Barbie Doll.  Barbie is very unique. She has Synesthesia. It is a neurological phenomenon that allows her to see numbers and mathematical sums in terms of colors and shapes.  Her lawyer parents just started their own firm so Barbie feels left out, or ignored sometimes.  Her beautiful drawings of unicorns and her graphic imagination actually help her stay grounded. Madison Kauffman will play Barbie.

McGery is the a former theatre teacher and director.  When the school closed as an all-girls Catholic school, 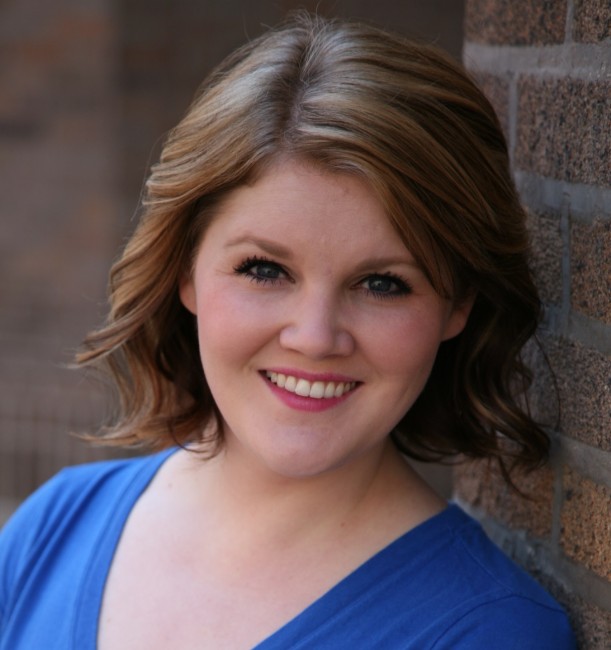 McGery was fired, but after the school re-opened as a Co-ed Charter school, she was offered the job of Janitor and in charge of the UPS packages.  “A job is a job” she said, but she does the job her way.  Her coveralls are from a production of HAIR that she did (minus the nude scene) at Our Lady of Perpetual Chastity. She was very proud that she used blind casting in her productions and roles like Tevye and Jean Valjean are still talked about. Britain Gebhardt will play McGerry.

Join us at the Chicago Musical Theatre Festival on Saturday August 13 and August 27 at noon!