Melissa is obsessed with Einstein. 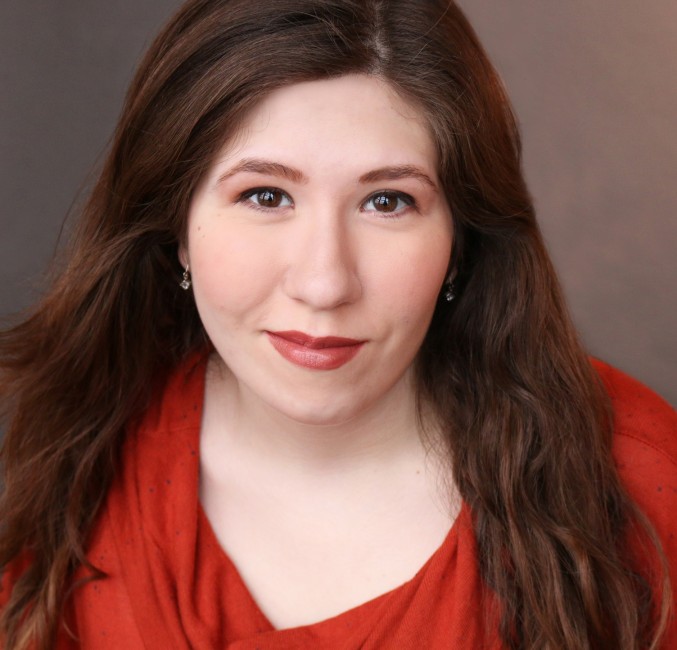 She desperately wants to be discovered as a great math genius at an early age.  She works so hard at math that she often gets flustered and has had stage freight at the math tournaments.  She also wants to be the Math Team Captain, but is afraid her fellow mathletes don’t respect her enough.  Her “ridiculous” hair makes her a target for anyone wanting to taunt her.  Maisie Rose will play Melissa.

So, when the school was converted to a co-ed charter school, she was devastated.  The nuns were her heros!  They taught the girls to be strong, independent women and she intends to follow that advice in the new school year.  Her large Catholic family is very important to her, but she often feels ignored or left out.  Her amazing ability in math makes her proud to be a member of the math team.  Mary Kate will be played by Danielle Davila. 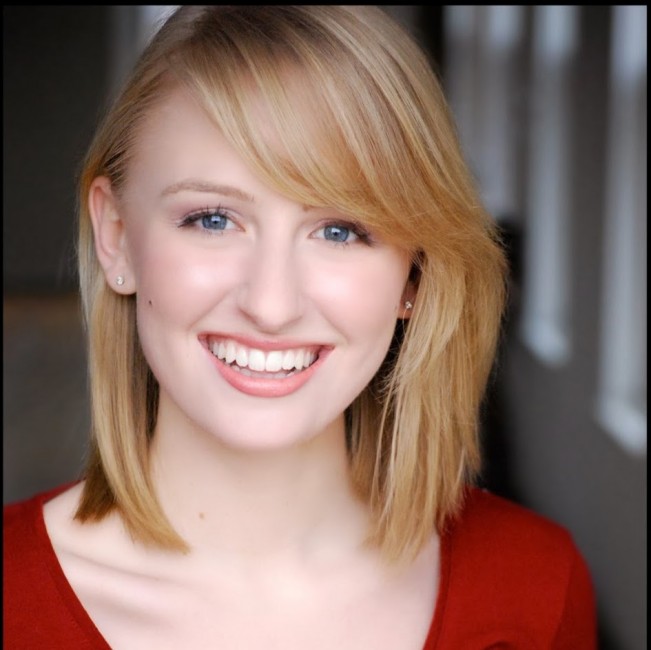 Amber will be played by Hanah Rose Nardone.

Amber comes from immigrant parents and she is pressured to be very successful and to join as many clubs as possible so she can get into a good university after high school.  Amber was a member of a “mean girls” club until she was thrown out for wearing pants too often during summer break. As much as she wants to move on after the ouster, she finds it difficult to stop being so mean. So making friends is not easy. She has found some joy in the math team.  They like her incredible skills and all seem to be “outsiders” like her.

Up next….you will meet the rest of the team…and maybe another character….