Non-singing roles in musicals….what are your favorites? 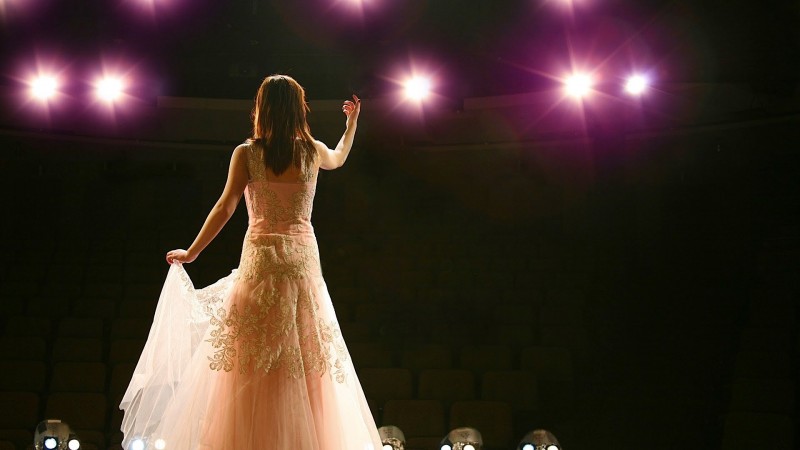 There is that moment just before the curtain rises, when you are sitting in your seat.  Waiting….just waiting…..and then the orchestra starts…and you are still waiting.  Waiting for the first notes of a song.  Waiting to hear the singing start.  And then, it happens……ahhhhhhhh.  A glorious singing voice fills the theatre.

I have been lucky enough to hear some of musical theatre’s best singing voices – Brian Stokes Mitchell, Audra McDonald, Kelli O’Hara and Steven Pasquale are some of my favorites.

Here are some non-singing roles in musicals:

Man in Chair in THE DROWSY CHAPERONE – yes…that is the character’s name.  He is the storyteller in the show, but he does not sing a note.  He is the “everyman” or at least the “every theatre person”.

Zach in A CHORUS LINE – he is the voice…the director…we see him on stage a few times, and he sometimes talks in rhythm, but he does not sing. Once again, a lead role, no singing.

Officer Krupke in WEST SIDE STORY – one of two adults in the show, the other – Doc – also has no singing.  (Although they may sing in some of the chorus numbers offstage.)

I am not including Henry Higgins in MY FAIR LADY in this list because even though many times the actors speak the songs, the show is written to be sung.  Rex Harrison was a star at the time when the movie was shot and he expertly spoke the words to songs in rhythm.

Finally, as if all this was not confusing enough, there are shows like CONTACT and SWAN LAKE where there is NO singing at all.  And still they were categorized as musicals by the Tony Award committee.   Go figure!

What are your favorite non-singing roles?  What about non-singing shows?  Have I forgotten some?

« Reflecting – and seeing some interesting things I am learning…..
Blog 75 – The “I Want” songs in musicals »

Is there a list of musicals that have non singing roles.
I’m trying to satisfy audience desire (musicals) with a Board of non-singers.

Great question. I am unaware of any list……perhaps you should consider a show that has strong roles and work with your actors to “talk/sing” the songs ala Rex Harrison.

All the best to you.