So many actors dread technical rehearsal.  So many stage managers cringe at the thought of bringing together all the technical elements of a production – the sound, the set changes, any pieces that fly, the follow spot(s) and of course…the lighting. After rehearsals with just actors (and maybe some set pieces or props), the next step is technical rehearsal.  Tech rehearsals and dress rehearsals happen JUST before opening night.

I just went through a tech rehearsal where we set light cues for a 90 minute musical with six actors in four hours.  Yes…four hours. The director and stage manager knew exactly where cues should be in the script, what colors to be used and the timing of those cues – WOW.  A magnificent example of bringing together all the various skills of live theatre. 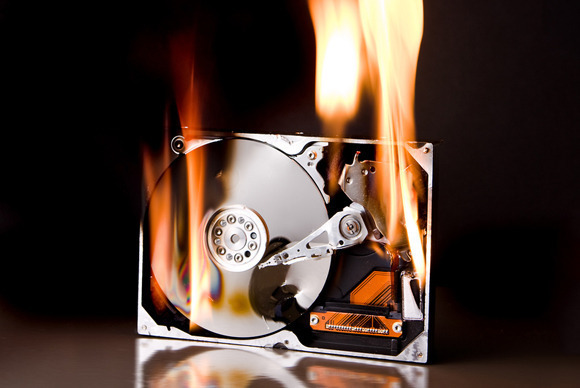 Of course, fate comes and bites you sometimes.  And about two days later, we were told by the technical director of the theatre that all of our light cues were deleted on the computerized light board!  They were gone – completely and permanently gone!  We would have to do our show with no programmable light cues. Ahhhh, show business.

Here are some thoughts about how to make tech rehearsal easier and bearable.

DRY TECH – try to do a tech without actors.  Yep, you heard me…..try and set as many light cues as possible without the actors being present.  Many times there are cues BEFORE any actors come on stage or transitions between scenes.  These can all be set without actors. With computerized lighting systems now, you can insert cues, change cues and delete cues very easily. Then, bring the actors in for a full tech.

BE FLEXIBLE – Tech rehearsal reveals many things – actors may have to change entrances and exits, sound cues may need to be redone or cut, sets that were scheduled to be used may be cut due to lack of storage backstage…or worse…..but the answer is to be flexible.  Learn to roll with the punches, learn to adapt and adjust.

What are your tech stories?  Any tech rehearsals that went so well, you were shocked?  Love to hear them.