What about that orchestra???? 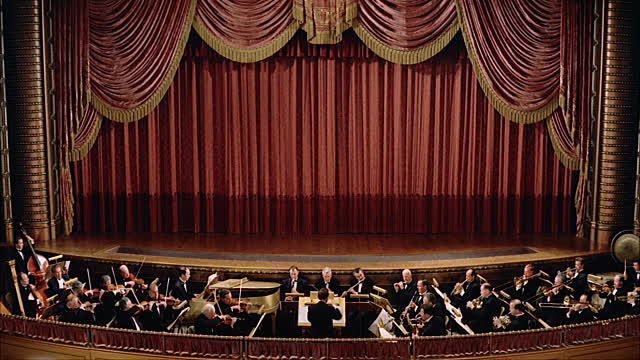 Marriott’s Great America (MGA) was a theme park between Milwaukee and Chicago.  When I was in high school, I went there to see the spectacular shows.  (Yes, they had rides, but I did not care about them!) I can still remember waiting in line to get into the theatre, running to get a good seat, and then anxiously counting the seconds for the show –a new show every year — to start.  Then it happened, the big band started to play the overture and WHAM – singing, dancing, amazing choreography and lighting, fast costume changes.  But WOW…that huge sound from that live band!

Eventually, the show turned to recorded instruments along with a small band, then just a recording and a conductor, then just a recording.  The shows were never the same.  With pre-recorded music, there is no room for adjustments.  No room to cover for mishaps that happen on the stage – and YES, they happen very frequently.  I am told that during one performance while the prerecorded music played, one of the soloists missed a costume change, ended up on the wrong side of the stage, got hit by flying scenery and, while she was recovering on the sidelines, a fellow cast member went to rescue and was also struck by a set piece.  Nobody on stage…but the music played on!

I love going to the theatre and hearing the orchestra!  Each musical has different orchestrations written for them.  For example, the Rogers and Hammerstein shows have orchestrations of in the range of 22-30 pieces.  LIGHT IN THE PIAZZA is licensed for as little as 5 players and as many as 15 – mostly stringed instruments – it is a beautiful score. 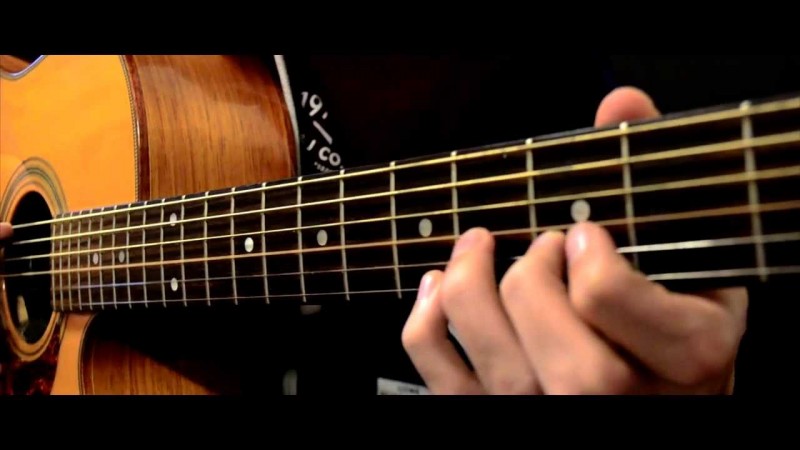 I have such deep respect for orchestrations. It is one of those things that I know almost nothing about, but I am fascinated. That is one reason why I chose to produce DAPHNE’S SUNSET this summer.  The entire show is orchestrated for a solo acoustic guitar.  Wait till you hear how the composer has created such variety in the numbers!  One song is ethereal and contemplative while others are menacing and fearsome.