As I mentioned in my previous blog – an 11:00 number is a song at the end of the musical that brings together lose ends in the story.  It is usually a solo (“Memory” from CATS or “I know Where I’ve Been” from HAIRSPRAY) 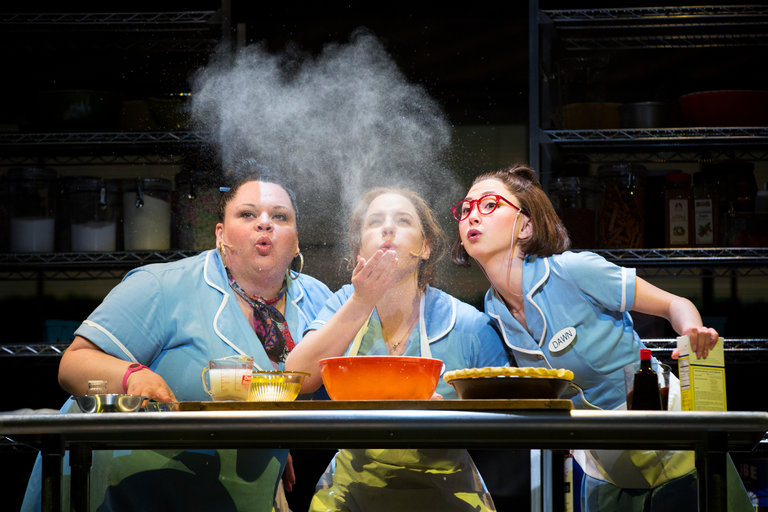 Well, since I received a great deal of feedback after my last blog about 11:00 numbers I thought I would add some other favorites.  Thanks to my friend Mike Idalski for his great ideas!!!  (Each has a link to a YOUTUBE video – ENJOY!!)

“No Good Deed Goes Unpunished” – from WICKED.  This solo is just toward the end of the show – we see Elphaba learning how to “use” her magical powers.  She starts out saying “I don’t even know what I’m saying!” but ends with a huge acknowledgement of her powers.

“She used to be mine” from WAITRESS.  This song is a powerhouse and the original actress Jessie Mueller knocked it out of the park. The character comes to a crossroads in her life.  She sings about how she used to love herself, know herself.  And now she faces a challenge:  does she continue her life of dependency and abuse or does she strike out alone and independent? 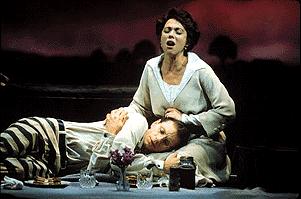 “All the wasted Time” from PARADE.  I saw the original production, directed by Hal Prince, at Lincoln Center.  I could not wait to purchase the music afterward.  I was blown away.  This song is a reconciliation song.  It is a love song between a man who is falsely imprisoned and his wife, who has stood by him throughout.

I am going to end with one of the most amazing songs ever written by Sondheim….at least in my mind.  “Move On” from SUNDAY IN THE PARK. The lyric is simple….”Move on” – the song is simple, but listen to the violins.  They join the accompaniment  just after she sings “Move on” the first few times.  And then they reappear several times.  They seem to be pointing the way, saying “Come, come this way, come.” Then, while the two characters sing, you can hear the orchestra building, building to a huge climax.  Then….comes the finish..simple…beautiful..and fulfilling.

This is what theatre is all about.