At the end of the show, the actors come back on the stage and take a bow.  The audience applauds, the orchestra plays loudly and it signals the end of the show.  Recently, I saw COME FROM AWAY on Broadway.  And for the first time ever, I saw an audience rise as ONE just before the bows started and ….the audience stayed standing till the band stopped playing after the actors left the stage after their bows. Typically, I see some audience members rise and then some others join them, then after the actors leave the stage (while the orchestra continues to play) some or most audience members leave –  and  the last notes of the orchestra are played to an empty house.   Not this time!

Bows mean a lot to actors…a lot.  The money they get paid (if they are lucky) is never enough to compensate them for the decades of acting, ballet, tap, and voice classes they have taken to perfect their craft.  And they all wait to see where their position is in the taking of the bows.  The “star” is given the last bow – think HELLO DOLLY – Dolly gets the last bow (and usually her bow involves a costume change and a whole different theme from the orchestra.) But the other actors wait in suspense to see their ranking.  It is often common to give the female the final bow.  I will never forget a performance of DIE FLEDERMAUS I was in. At opening night the leading lady took the final bow and someone ran to the stage and handed her a HUGE bouquet of roses.  She immediately pulled a single rose from the bunch and gave it to her leading man – drama at its best! 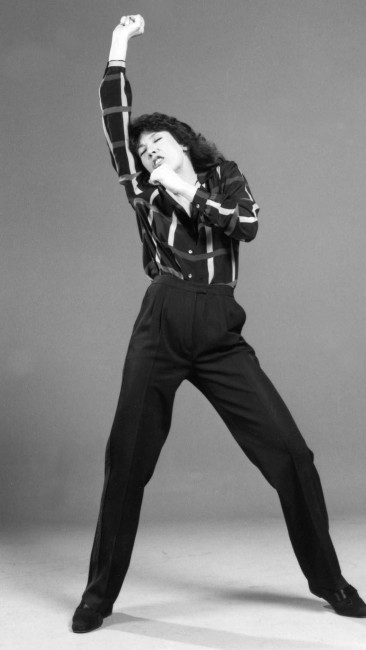 But did you know that typically the bows are not “staged” till the final rehearsal?  The director does not tell the cast or show the cast who bows when until just right before an audience.  And sometimes it is RIGHT before the first performance with an audience .  The actors are called to the stage (most in partial makeup and dress – yes…..I  have seen this many times with women standing around in their bras) and the director (or their assistant) says some final words of praise and then gives the actors the direction about who bows  when.  The musical director or accompanist is there also because many times bows are “choreographed” to music.  It gets rehearsed ONCE and then the actors retreat to finish preparing for the performance.  No doubt – some are pleased, or thrilled with their position — and some walk away a bit sad.

Of course, my favorite bow of all time belongs to Lily Tomlin in “Search for Intelligent Life in the Universe.”  This is a powerhouse of a show– written by Jane Wagner — which features Lily in 12 unique characters!  At the end of the show, Lily walked to the center stage, threw her arms wide open and just stayed there….for what seemed like an eternity. Then she pulled her arms toward her chest as if she was hugging each individual member of the audience.

Praise and gratitude…..all at once.