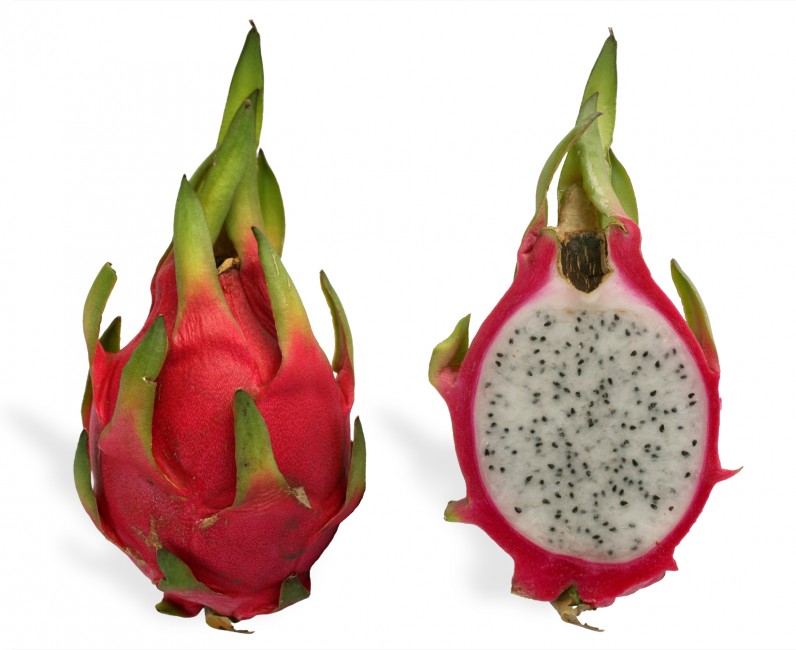 I was over 40 years old before I saw something called dragon fruit.  Maybe you have seen it in the produce section of your well stocked grocery store.  It is truly unique.  It is also exotic, fascinating and well…bland.  Not much taste even though it looks like it would make your taste buds jump.

I saw a dragon fruit in the market today, and once again I was reminded about the uniqueness of it.  I also thought hmmmm, what makes it so special?  “unique” “fascinating” and then you have “bland”. Then……I was reminded of a very special musical – PACIFIC OVERTURES.

PACIFIC OVERTURES was written by Stephen Sondheim and John Weidman in 1976.  “Sondheim’s most ambitious work” and “most sophisticated” is what people said at the time.  But it ran a short 6 months on Broadway and then closed. 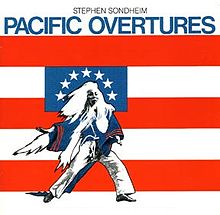 I first saw this rarely done gem when I was in college.  It certainly was “unique”.  The story was based on a letter from US Admiral Perry to the Japanese Emperor.   The production I saw was done “a la” Kabuki style.  (That was the “in” thing at the time.) It floored me.  When I saw men, dressed all in black, scooting around on the stage, playing women and men in a highly stylized fashion, it took my breath away.

The show is also “fascinating” as it delves into very serious, mature themes coupled with the pageantry of it all.  The costumes were so bright and large.  The lighting was colorful and actually helped to tell the story.

Although I would not call the show – bland (anything but) still many found it wanting.  I think the musical just struggled to find its audience and maybe it was just not the right time.  A new version of the show (90 minutes, no intermission, using all of the original music except 3 songs) will be coming to New York soon.

Maybe now is its time.

« Ooooo, My Eyebrows Hurt!
NYMF update and guess who is playing Ms. McGery??? »