We all like large bank accounts and small problems.  But we all like small warts and large returns on our investments.  So, which one is better?  The answer is……it depends.  Depends on many, many things.  That is why we created the large cast version of the new musical I am producing. On Tuesday, I was in the audience for opening night of the first performance of the pilot production of the large cast version of NUMBERS NERDS.

Shout out to Tina Reynolds who knocked it out of the park and all of her incredibly talented students at Bravo Performing Arts in Oak Park, Illinois. 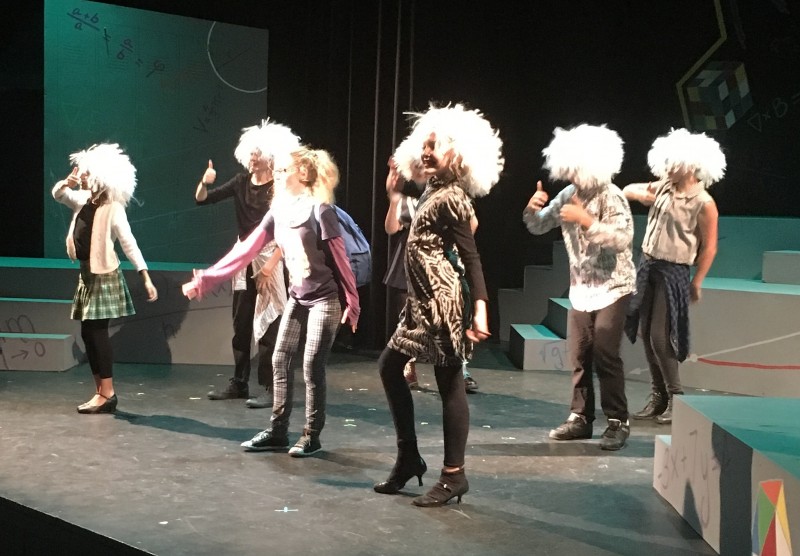 So, here is what I learned from seeing the large cast version.

I have included some pictures from the large cast show so you get a “taste” of it.

I go back today for another taste….cannot wait.
Larry Little
Producer