The New York Musical Festival (NYMF) – the world’s largest, most prestigious festival showcasing new musicals just announced more shows to be featured this summer.  NYMF features full productions, readings and concerts for four weeks. Here are some of my favorites: 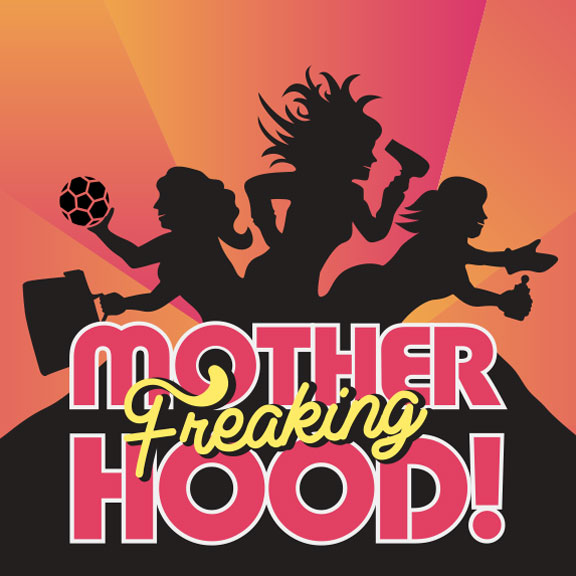 MOTHERFREAKINGHOOD! (Maternal Discretion Advised)  – is a musical about…well…Motherhood!  I have listened to the music from this show and I saw a song performed and it is HYSTERICAL!   “With a soundtrack ranging from rock to pop to funk and more, join these three unlikely friends as they bond in the trenches from pregnancy tests to empty nests, dominating the diapers and tackling the teens with unmotherly charm, one bottle at a time!” Julie Dunlap and Sarah Stotts wrote this genius piece and it is a must see!

PEDRO PAN – will be done as a reading and it is based on a real life story. Pedro Pan, a young boy is sent to the U.S. to escape the growing dangers of post-revolutionary Cuba. To survive, Pedro must learn a new language and a new culture—while hoping to someday be reunited with his parents. With a score featuring the percussive rhythms of Havana to 60’s New York soul, Pedro Pan examines what it means to be a displaced immigrant in America.

And the show with my favorite title: 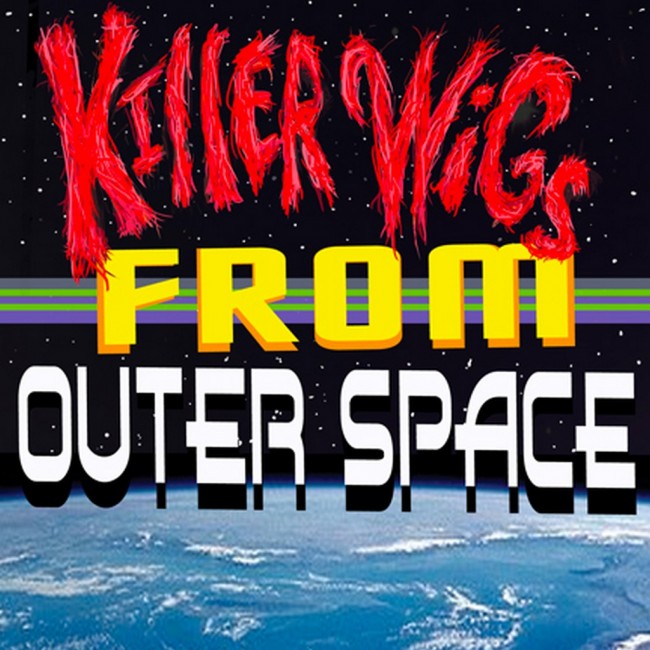 KILLER WIGS FROM OUTER SPACE is the story of Orville, a carnival handyman attacked by a galactic, brain eating parasite. This alien from another planet transforms Orville into a rock and roll prophet for peace with out of this world hair. Battling forces of evil with several colorful characters, we follow him on an epic operatic journey to save our world.

All this….and more shows to be announced soon!  Go to www.NYMF.org for more information.