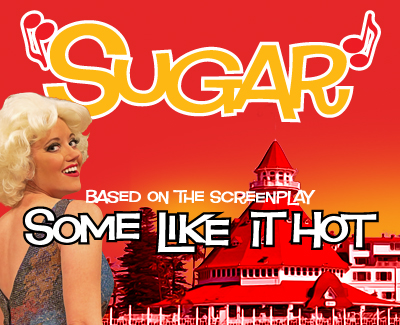 I saw the movie La La Land on Christmas day.  I smiled through the whole film and the rest of the night.  I loved it.  It got me thinking about movie musicals.  Some work well on the stage and some not so well.  Then, there are movies that are not musicals but are converted to musicals for Broadway (Some Like it Hot – SUGAR).

But I knew La La Land – the movie – was onto something when I received emails from younger people telling me they loved it.  And then a few from people in their 70’s said the same thing!   Something struck me about this.  The movie used stars who are not known for their singing and dancing, but boy was the movie fun!

Here are some differences between making a musical for the movies and one for Broadway.

Multiple takes – In a movie, you can shoot the scene over and over.  Perhaps dozens or hundreds of times to make sure the dance move is just right.  On Broadway, you get ONE shot.  So there has to be a lot of rehearsal.  And usually trained actor/singer/dancers are used.

Editing – The movie musical – Chicago – is a great example.  Click HERE to see this clip.  The editing is spectacular.  Very fast shots showing very specific parts of the whole scene.  The editing can make the dancing look much more exciting up close. 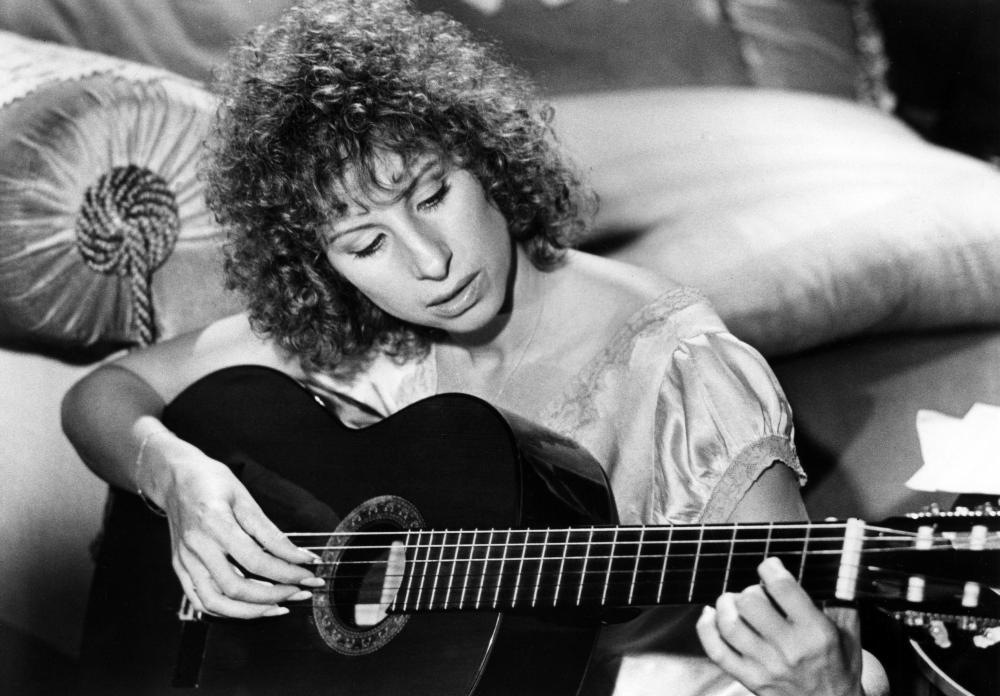 Vocals – Most of the time, in movie musicals, the singing is not live.  It is recorded in a studio and then the actors lip sync to the music.  There are some exceptions – A Star is Born with Barbra Streisand was actually shot live – over and over.  (They also went into the recording studio and created an album – but that was later.) Click HERE to see one of my favorite songs from the show.  It is very difficult to do a movie scene with live singing, as everything must be perfect.  The microphone must be hidden (either in the costume or wig) or a boom microphone must be used out of sight of the shot. (Now, of course, once it is done, the performer can always go back in the studio and make some adjustments.)

I have a friend of mine who points out to me that while he is a huge Madonna fan, he was disappointed in the tempos and vocals in the movie of Evita – because the music was recorded well before the movie was shot.

What are you favorite movie musicals?  Why?  Anything else I forgot?

« Arranging, orchestrating and instrumenting….Part 2
Why teach Theatre in high school??? »