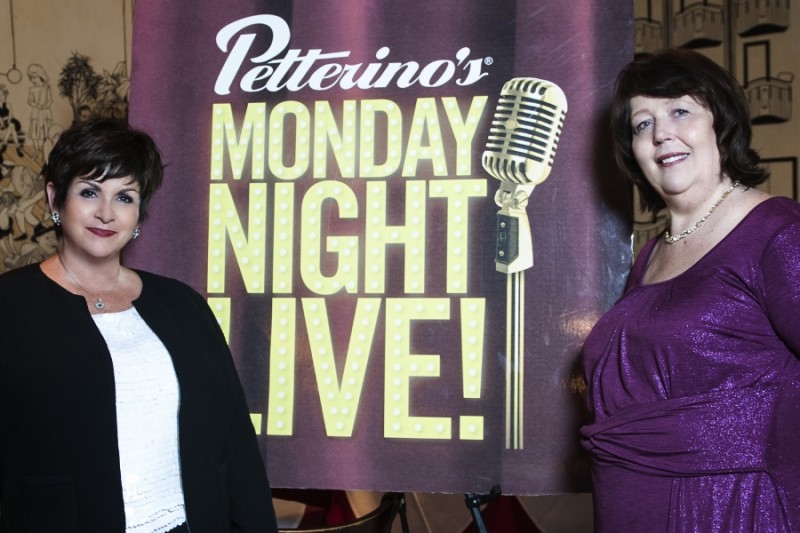 Monday Night Live at Petterino’s was a huge success!!

The cast and some friends performed with Denise and Becky last night at Petterino’s Monday Night Live.  The sold out house welcomed the young mathematicians with thunderous applause!!!

And, we were treated to a visit from a real mathematician – Jeanne LaDuke from DePaul University.  The young actresses were clamoring to get their picture taken with her and chat about….well….numbers and math! 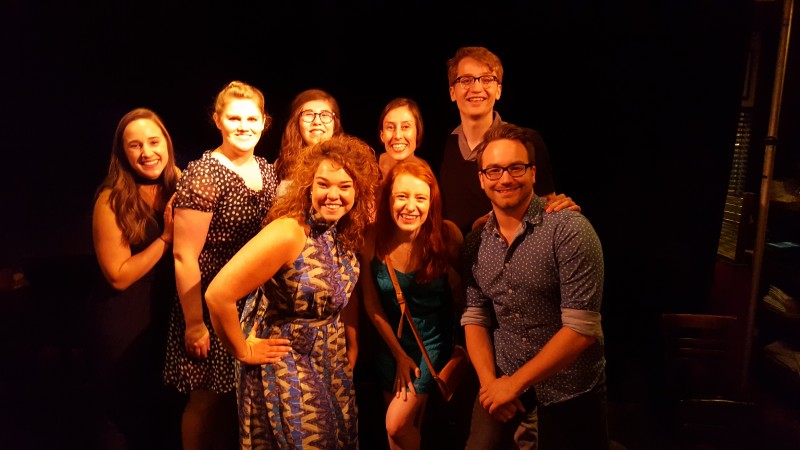 Rehearsals start in a few weeks and Amber Mak has already been hard at work – with production meetings, studying the script, listening to the music, updating choreography and lots more.

The young actors are eager to work with veteran actress Sharon Sachs who just announced that her next gig after our production at NYMF is the television show – WILL & GRACE!

With four weeks to go, we still have some fundraising to go….wont you help???  Click HERE to donate.

Thanks, in advance, for your support of young women.

« Tony Award Nominations that were NOT in the telecast
An interview with Sharon Sachs…….the newest Ms. McGery »