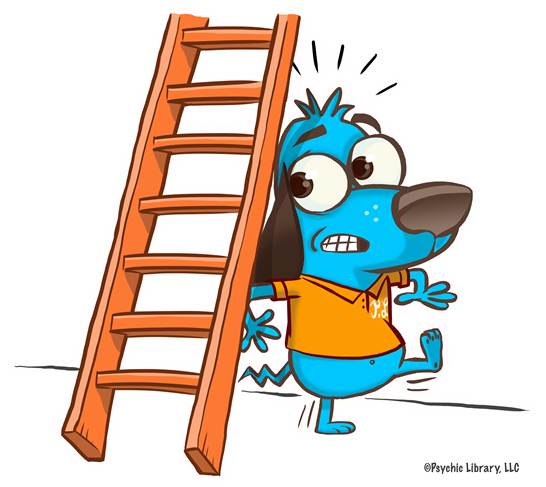 Many readers commented about the previous blog – Stage Etiquette – so  I thought I would immediately follow it up with some more thoughts on the subject.

But easy…is not the show biz life.

« Stage Etiquette
The Best Worst Thing that Could Have Happened »