I just read that WAR PAINT – the musical on Broadway starring Patti LuPone and Christine Ebersol – is closing.  The producers also announced that the $11 million dollar musical will not have recouped their investment.  I was not shocked. Sad, but not surprised. 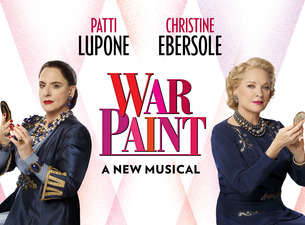 I saw WAR PAINT in Chicago during its pre-Broadway try out.  I thought the performances were outstanding (of course), the design elements were extraordinary, but the book and the music needed work.  There was not a song in the show that I could remember 10 minutes after leaving the theatre.

Before going to see the show in Chicago, I had a conversation with a friend of mine who is a Broadway producer. She was considering investing in the Broadway production and asked me to give her my thoughts after I’d seen it..  When I got back to her ,I told her that my biggest concern was that when these two huge stars leave the show, it would be almost impossible to recast it and continue to sell tickets.  Basically, the show was not good enough on its own – it needed huge stars to succeed. 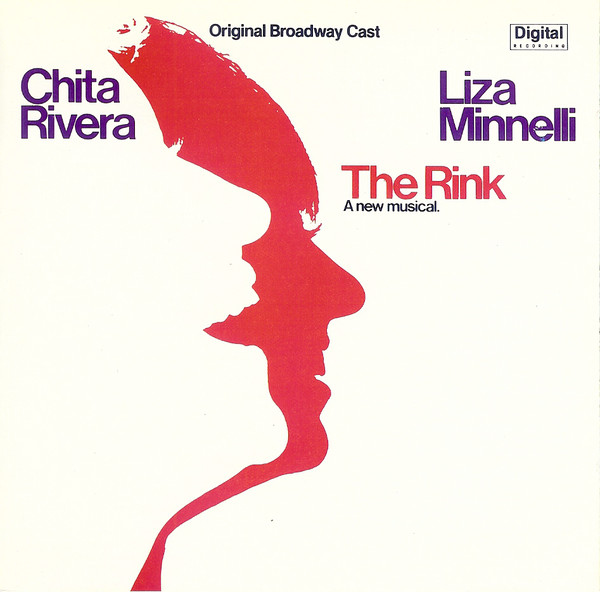 This led me to think of other similar musicals: star vehicles that can’ t make it without those names. THE RINK came to my mind.  It starred Chita Rivera and Liza Minelli, but the show simply was just not good enough on its own.  Perhaps, APPLAUSE is another.  Lauren Bacall – who starred in the original APPLAUSE – drove audiences to the box office, but the show just wasn’t strong enough on its own to work without a star.

Of course, there are shows like HELLO DOLLY!s That is because the material is so strong.  The music is so memorable, the stories are interesting and familiar.

I am sad to see Broadway lose two huge stars, but I am also looking forward to seeing what their next project will be – AND what new musical will go in the vacated theatre.

« What’s in a title?
Hiring the right people… especially in the theatre! »