Tony Award Nominations that were NOT in the telecast 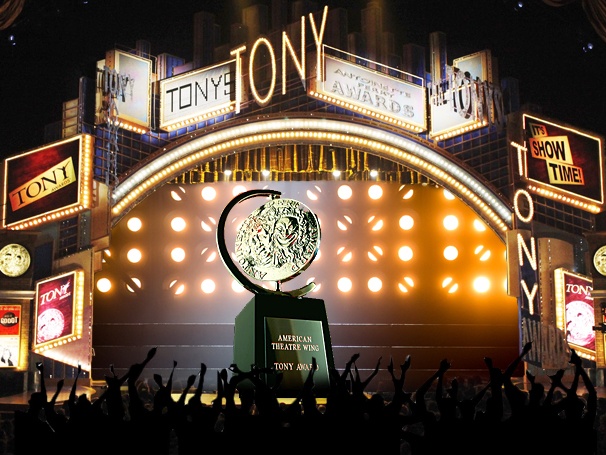 Since the Tony Awards were on last night, I thought I would keep the conversation going.  So, from New York Magazine. Here is a list of some of their nominations that they think should be added to the telecast……Just to “spice” it up a bit.

Best Orchestration of a Scheme to Sneak Out at Intermission

Best British Musical Smuggled into the U.S. Inside a Prosthetic Leg

Best Featured Actor Who Seems Like He Might Be a Serial Killer—I Don’t Know, It’s Just Something About His Creepy Vibe

Best Sixteen-Dollar Cocktail in a Plastic Sippy Cup Filled with Ice That Clatters Like a Rattle, Giving the Drinker the Appearance of an Alcoholic Baby 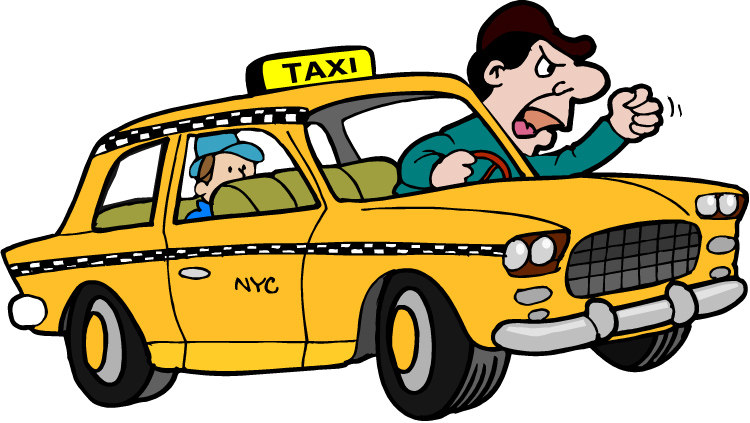 Best Choreography of a Row of Patrons Half-Standing, Pulling in Their Knees, and Shifting to the Side to Allow a Latecomer to Squeeze by After the Play Has Already Begun

Best New Play by a Genius Woman Playwright Who Has Been Working Steadily in the Industry for a Billion Years and Should Have Had Her Broadway Début Decades Ago; What Took You People So Freaking Long

Best Mom Between the Ages of Forty-five and Sixty-five Whose Full-Price Ticket Purchases Keep the Precariously Balanced Commercial-Theatre Industry from Collapsing Like the House of Cards That It Is, Whose Taste Dictates the Shows That Succeed, Who Can’t Understand Why She Is Bombarded with Broadway-Related E-mails Despite Constantly Unsubscribing from Them

Actual Best Musical that Makes You Laugh, Cry, Tap Your Toes, Hum Along, See the Human Experience from a New Perspective, and Feel Deep Emotions Stirring Inside You That Had Been Dormant for Years Because That Is the Power of Good Musical Theatre and Don’t You Forget It

Yep, you guessed it…..there is no Tony for Best Sound Design…about time, I say.