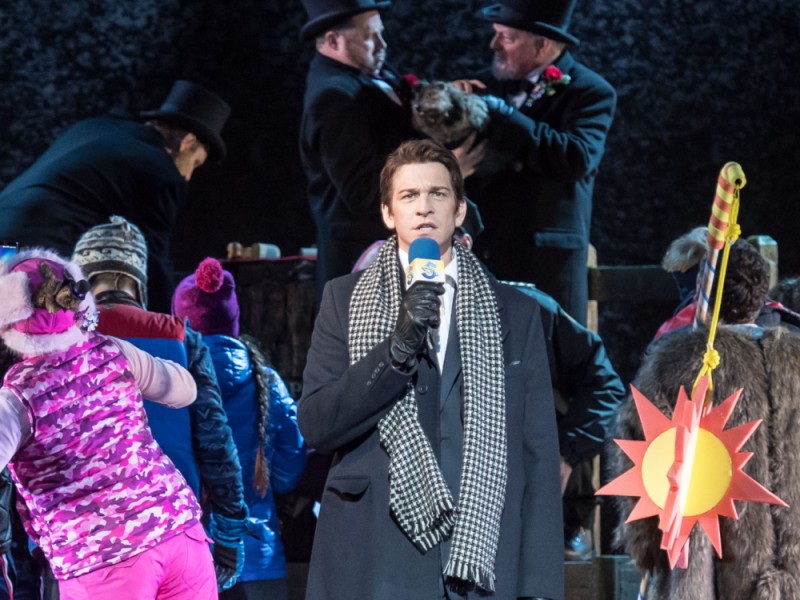 Well, we are right in the heart of The Tony Award season.  With eligibility for the 2017 Tony Awards ending April 27 and nominations being announced on May 2, Broadway is scrambling to get a lot of musicals opened in under 10 days!

Here are the new musicals that have already opened recently.

NATAHSA, PIERRE AND THE GREAT COMET OF 1812, DEAR EVEN HANSEN, A BRONX TALE, IN TRANSIT, COME FROM AWAY and AMELIE.

And last night, GROUNDHOG DAY opened. CHARLIE AND THE CHOCOLATE FACTORY opens soon as does ANASTASIA and BANDSTAND.

Here are some interesting facts about the Tony Awards:

Critics do not go to the opening night performances!  They are invited to performances by the producers after the show is “frozen” but before opening, while the show is technically still in previews. That is done so that they can write their reviews and have them appear the day after (or sometimes the night of) opening night.

The 24 members of the Tony Award Administration Committee see all shows that open and determine if they are eligible and for what categories.  And sometimes this can be a big deal.  For example, last year the musical SHUFFLE ALONG clearly wanted to be considered a “Revival.”  Why?  It might just have been because HAMILTON was already nominated in the category of “New Musical.”  And who wants to compete against HAMILTON?  In the end, alas, the Administration Committee judged that the show was sufficiently different than its 1921 source that it had to compete as a “New Musical.”  And we know how that turned out! 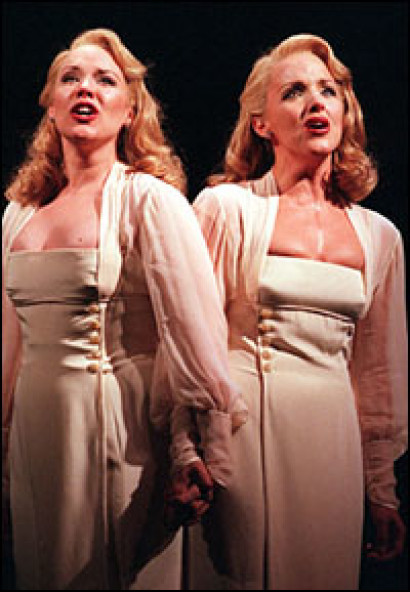 The Committee also makes decisions about the acting categories.  For example in the original production of SIDE SHOW, the committee determined that the actresses playing the conjoined twins were nominated as “one” performance.

Actors who do not perform on the “official” opening night, are not considered for Tony Awards.  So, if you want to make sure you see the star – go on opening night!  And this rule has been causing anxiety just this week.  The actor playing the lead in GROUNDHOG DAY, Andy Karl, injured himself a few days ago.  After that, his understudy played one performance and the producers cancelled another performance.  So…..what if he can’t perform on opening night?????   Alas, Opening Night was last night, April 17, 2017, and there he was, at center stage!  He wore a knee brace and limped a bit.  But he was there!  (Since I don’t take risks, I postponed this blog one day, so we’d have this answer!)