What’s in a title? 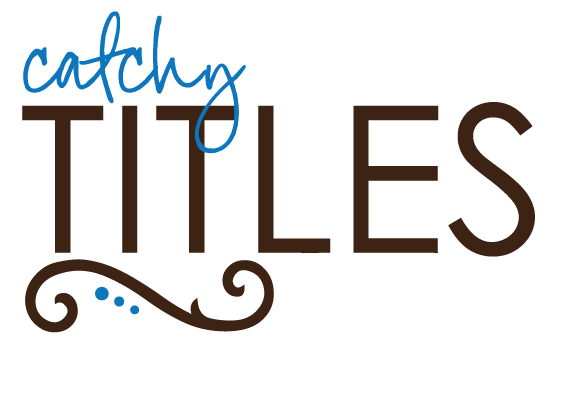 I have a sign on my wall that says “The title of your musical is your number one marketing tool.”  The title plays an important part of selling your show.  It must tell the audience what they are about to see.  It must give a “hint,” sometimes boldly (think CATS) and sometimes subtly. Sometimes titles are adjusted (A CHORUS LINE was initially CHORUS LINE but it was changed because the New York Times lists shows in alphabetical order including articles and A CHORUS LINE would come at the front of the list) and punctuation added (OKLAHOMA! HELLO DOLLY! And OLIVER!) Some times there are subtitles as well, such as SWEENEY TODD: THE DEMON BARBER OF FLEET STREET.

As musicals evolve and develop, the form changes, the songs change, the characters change and yes – even the title changes.  NEXT TO NORMAL (one of eight musicals to win Pulitzer Prizes) was originally titled FEELING ELECTRIC.  But as the team developed the show and workshopped the show and had reading after reading and then finally production after production, they realized that FEELING ELECTRIC did not do “justice to the play” so they landed at the new title. 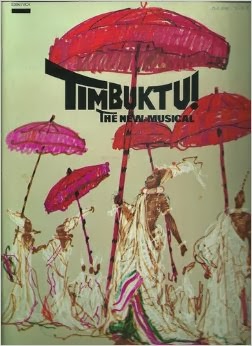 KISMET, originally produced on Broadway in 1953, was re-imagined and re-staged in 1978 under the name TIMBUKTU! starring Eartha Kitt.  (I still remember the television commercial for the national tour – it was my introduction to the exotic, thrilling Eartha Kitt!)

OKLAHOMA! was originally AWAY WE GO, but then the number in the show, “Oklahoma,” brought the house down every night. So the name was changed to OKLAHOMA! (There is an old story that has circulated for years about adding the exclamation point to the show after the press release was produced.  It is a story written in first person about the person who had to re-open the letters and add the exclamation point to hundreds of letters.  Who knows if it’s true?)

So, why talk about titles now?  Well……after careful consideration and consultation, we are considering changing the name of NUMBERS NERDS.

What will the new title be?