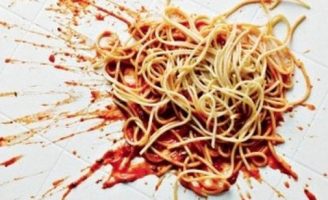 Hal Prince…one more time.  Here are some of the wonderful things I learned from the PBS biography on the award winning Broadway producer, director, stage manager, consultant, etc. – Hal Prince.

Lots to think about here.

« Twenty-One Tony Awards!
Hundreds of Lanterns in the sky! »