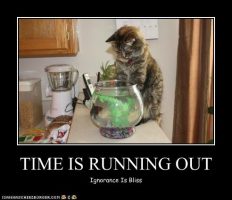 In six weeks we will start rehearsals for our pilot production of THE LAND OF FORGOTTEN TOYS at the Greenhouse Theater Center in Chicago.  Six weeks, long time, ha?  NOT

I thought so as well.  Until I took a moment to reflect on what I did in the last week.

Marketing / PR – we are working with a great marketing consultant who is outlining how we should spend our marketing budget.  I learned about the mix of digital, mailings, direct response, influencers, word of mouth marketing, cross promotions and lots of other new marketing and advertising issues.  Then, of course, we have public relations, publicity and media relations. That is the province of another firm, that will handle radio, television, eblasts, press releases, reviewers and on and on.  Then, of course, we need to make sure the messaging is clear, consistent and focused on our target market, which may mean a new poster and logo….UGH……

Designs – our workshop production gave us lots to think about and discuss.  What costumes worked and which need to be adjusted or rethought?  Why did the audience have such a strong reaction to the Packer’s Christmas sweater that we put on the villainess?  Do the toy costumes need to be more literal? Then we have the scenic elements – how many surfaces will we have for the projections?  What set pieces will we have to create knowing the limitations of the space?  Who will build these items and when can the director start to work with them?  What will we use for rehearsals? 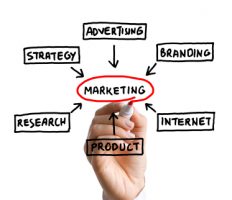 Speaking of rehearsals – the space that I confirmed two months ago is now unavailable, so a search, countless emails and negotiations and ta da….a new rehearsal space.

Auditions – yep…another round of auditions for the children in the cast.  We were advised to hold auditions just before rehearsals start (mostly because kids tend to grow FAST at that age…) so again – contact the talent agencies, place the ad, hire the accompanist, arrange for a space, select the readings, then select the audition candidates, answer all questions and consult the creative staff.

All this and more….last minute cast changes, some additional hiring of creative staff, and of course….script re-writes.

Well, that was this week…….next week  – who knows?  My former boss used to say to me something like, “One week is the same as the next…lots and lots of problem solving.”