August means that we are about to start rehearsals for our workshop production of THE LAND OF FORGOTTEN TOYS.  On Sunday, August 25 at 4pm, at the Edge Theatre in Chicago, 14 cast members, two musicians, two directors, and several designers will be testing aspects of our new Christmas musical.  As we hear the great songs once again, and watch the actors fully stage the story, we will be watching the audience.  We will response, we will listen to the updated dialogue and gauge if the story tweaks are clearer, we will make sure the pacing is right.

I thought I would share information about some of the folks involved with this workshop production. 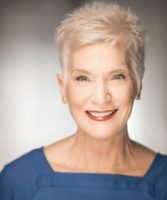 Liz Norton will be playing Charlotte/Charlotta.  Charlotte is the owner of SheTOYgan, a toy store in Sheboygan, Wisconsin. Charlotta is Santa’s evil sister.  Yep, one actress two roles. The toy store has been in Charlotte’s family for three generations, but this is not what Charlotte dreamt she would do with her life.  Charlotta has been in Santa’s shadow for years.  Well, she has HAD IT!  Now, she has a plan to take over the whole operation herself.  Wait till you see what she is up to! 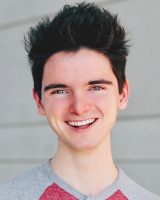 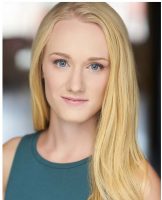 Alli Atkenson is Grace.  Grace is a young woman, fascinated by the stars, planets, and astronomy.  She is an orphan, her parents died when she was 7 years old and has been living with her Aunt Charlotte since. She desperately yearns to get out of Sheboygan and start a life for herself.  She knows she is destined for greatness and is anxiously waiting for an opportunity to take action.

The loveable sidekick Nikki is played by Mary Margaret Roberts.  Nikki also has a secret desire.  Nope, not gonna tell you about it, either.  But I will tell you…..She GETS her lifelong wish.  Nikki loves people, especially children.  She is brilliant, but disguises her intelligence.  She loves making people laugh.

One last thing – we will have four children in the show.  They will play Puzzle Cube, Game Dude, Taxi-transformer and Scooter. As we assess the audience’s reaction to the story and the characters, we will also be testing new projections, transition music and a new musical number!

Will the script adjustments work?  Will the audience members relate to Grace and her journey?  How will Nikki get her wish?  And…..what will happen to Charlotta?   And……will Grace save Christmas?