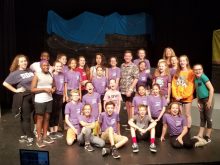 As producer, I am proud to announce two more cast members for our upcoming production of NUMBERS NERDS at the New York Musical Festival. Jake Morrissy will be playing the role of Leroy.  Leroy is the only boy among the almost all-girl math team.  He was born in Salt Lake City, Utah but grew up 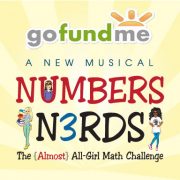 The New York Musical Festival is an incredible opportunity to showcase young, smart women in leading roles. BUT, it is expensive! We will be taking Chicago actors to New York and putting them on a stage on 42nd Street — WOW. Donate Now! Your contributions will help support our group at the 2017 New York 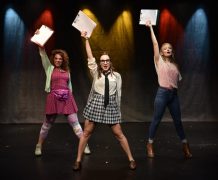 is an official selection of the New York Musical Festival 2017! Meet the cast: Maisie Rose (Melissa) appeared in Numbers Nerds at the Chicago Musical Theatre Festival last August, as well as numerous workshops and events for the show since then. She recently graduated from Northwestern University, receiving a B.A. in Theatre and Psychology with 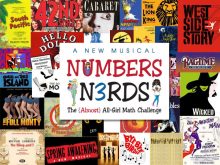 A selection of the 2017 New York Musical Festival! Meet our Production Team Larry Little (Producer and Story) wrote the original story for NUMBERS NERDS, a tale that combines a set of characters modeled on real-life people with the passion for numbers that shaped his second career as a Certified Public Accountant.  Numbers Nerds is