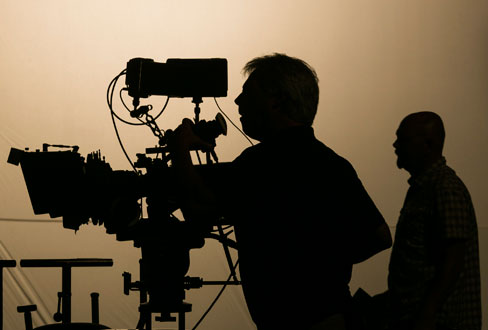 As I was working on the trailer (or commercial) for NUMBERS NERDS (click HERE to see the latest version), I was reminded of all the fun and not so fun commercials for Broadway musicals.

Bob Fosse – one of the most brilliant minds to work on Broadway – was the first to put together, create and run a commercial for a Broadway musical.  That show was, of course, PIPPIN. Click HERE to see that commercial.

What was fascinating to me about this commercial is that there is no big production numbers (which usually sell tickets) no big stars (Ben Vereen was not that big then.) and no “pizzazz”.  Just dance and style.  From what I have learned – it did get people talking about the show.  And, in the end, most think it sold tickets.

Many times commercials are made before any kind of set is created or finished or costumes may be used in commercials that are later cut in the show.  But – no matter – the idea of the commercial is to get the audience interested in seeing or talking about the show.  To create “buzz”.  Now, of course, the internet is used for that. 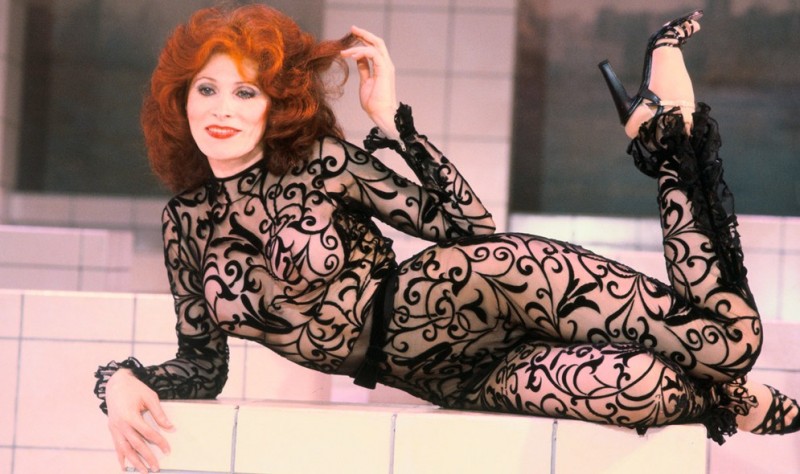 Another of my favorite Broadway musical commercials is this one. Anita Morris sits seductively, yet her arms are crossed.  She is dressed in some kind of body stocking and then she speaks, “I have to sit in this position because my costume has been censored from television.”  The show is NINE.  And this simple, provocative, sexy, commercial does just what the producers want it to do.  It makes the audience ask – “Why is her costume ….and her dance….censored?  How sexy is it?” and BAM…..tickets are sold.

Then, as musicals got more fluid and technology got better and cheaper, shows like MISS SAIGON produced slick, movie-like commercials – click HERE to see this great ad for the recent Broadway revival.

What are your favorite Broadway musical commercials?  Do you think that commercials really sell tickets?