Broadway Star Replacements – what to do? 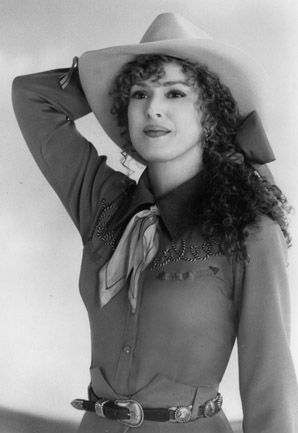 When Broadway shows are hits, they can run a loooong time. And during that time, eventually, the “star” actors will leave the show.  When that happens the producers say, “Who can we get to replace this huge star?”  Do we use someone who is similar to the original star?  Do we use someone who is of a different race?  What about someone from a different line of “show biz” work.  What the producers want is for the new cast to ignite a whole new batch of ticket sales.   In that replacement casting, sometimes there are hits and sometimes there are misses.  And, sometimes there is an “OOPS”.

I was just reading an article in the NY Times about this very thing.  Charles Isherwood was discussing how Bernadette Peters magically changed the latest revival of A LITTLE NIGHT MUSIC.  She replaced Catherine Zita Jones.  But Ms. Peters had company – Elaine Stritch was also a replacement for the original cast.  With two new big Broadway stars in place – Isherwood called it “The best new show in town that was not a new show.” 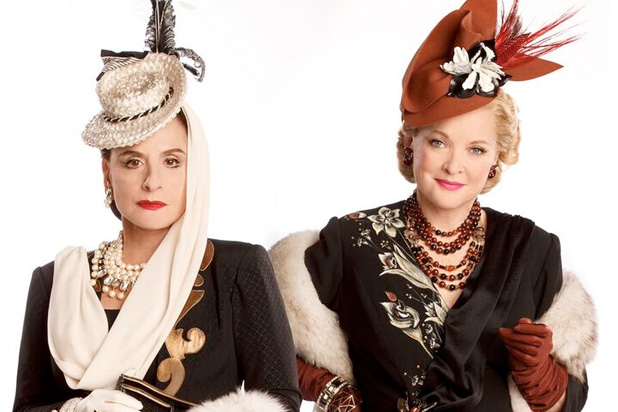 The other replacement casting decision that blows my mind also involves Ms. Peters.  She did the latest revival of ANNIE GET YOUR GUN.  She got mixed reviews but won the Tony Award nonetheless.  I saw this production and  – while it was really spectacular – it was not Ms. Peter’s strongest performance.  But when Reba McEntire stepped into the role after Peters left, the ticket sales went through the roof.  Ms. McEntire had a HUGE following and they wanted to see her on stage – And, she received rave reviews.

Sometimes the producers lose a star and they cannot replace the star with another big name.  This happened with the revival of GODSPELL.  The show got good reviews and its star – Parrish Hunter – had a big TV following.  But when he left the show, the new “star” did not bring in the sales and the show closed. (BTW – For a great reference book on GODSPELL see Carol de Giere’s book.)

And what do you do with a show like WAR PAINT – with two HUGE stars?  When they go on vacation or leave, who do you get to replace them?  Ahhhhhhhh showbiz……..

What are your favorite Broadway stars that replaced other stars?  Love to hear them.