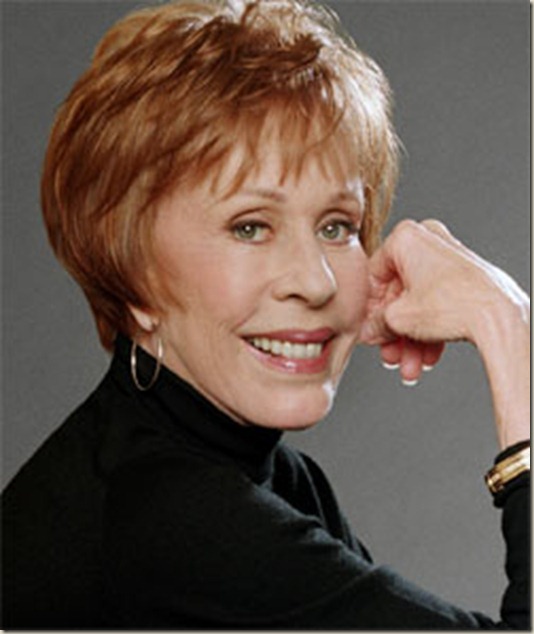 How many actors do you heard claiming that they were painfully shy when they were young?  I know of several – Carol Burnett, Jim Carey and Sylvester Stallone.  These are not just ordinary actors, they are actors that have worked for decades and made tens of millions of dollars at their craft.  As I recall, each of them recounts some kind of story about how theatre, acting, etc. brought them a level of comfort, a safe place.

Sometimes the theatre does just that.  It makes a connection.  The audience connects with the actors, through the words written by the playwright, interpreted by the director.  And, in those magical moments it establishes a magical heart and soul connection.  But back to musical theatre as therapy.

One of the podcasts that I regularly listen to is This American Life from NPR (I listen to two others as well –  Ken Davenport’s The Producer’s Perspective and Sean Chandler’s Your Program is your Ticket.) I remember an NPR retrospective a while ago where they asked some reporters to talk about their favorite stories after over all the years.  One of the reporters shared that her favorite story by far was by a group called Storycatchers and it was called, “Mama, I’m Sorry.”

Storycatchers is a theatre company that works with “court-involved” youth.  Professional artists work with the youth and help them to create – and then perform in – their own musical.  I saw a Storycatchers musical a little while ago and I was blown away.   There were about a dozen young adults involved, and they told their story through song, monologues and scenes.  At the end, the moderator asked each participant what they learned from the experience.  Some said, “It gave me a chance to express myself” or some other comment like that.  But one guy said, “I can be someone else when I act.” That is drama therapy! Storycatchers  gives these young people a chance to find their voice and express themselves in a safe place.

“Mama, I’m Sorry” was a Storycatchers production about young women who felt they did not have the chance to tell their mothers that they were sorry about acts they committed that landed them in court. They chanted over and over “Mama, I’m Sorry” and followed that by sentences like “I let you down”, “I lied to you”, “I did not keep my promise”. Once again…..a safe place.

I leave with a last story.  A few years ago, I ran a summer musical theatre workshop for high schoolers in the Chicago area.  We very selectively chose about 30 students to participate.  It was an all-day five-days-a-week four-week workshop.  The young people were taught by Chicago theatre professionals. And at the end of the four week workshop we produced an extravagant production of LES MISERABLES. One day, I came to the space early to prepare for the day’s activities and found a young guy there – very early.  When I asked him why he was there so early, he did not answer.  Later, I learned that he arrived early to avoid the gang members and drug dealers who were harassing him in his neighborhood.

« nymf invite – a personal invitation
Producing a show at NYMF…. »