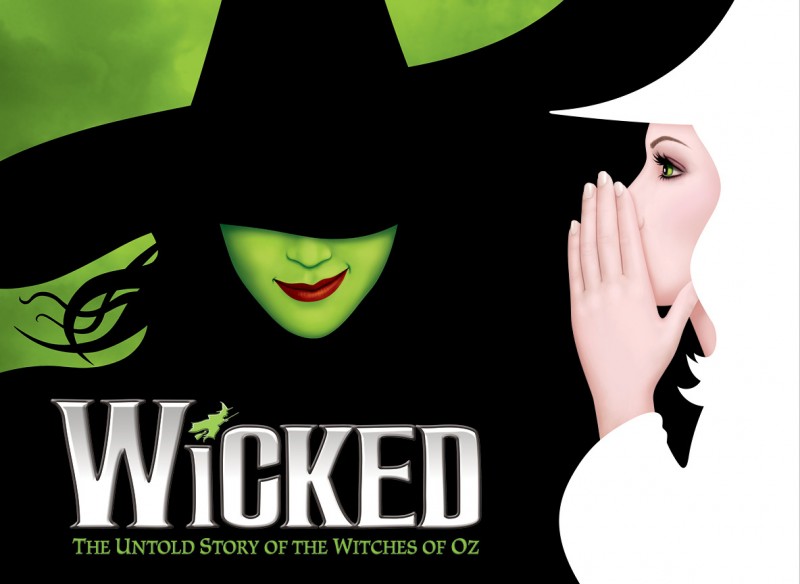 I remember the first review I received as an actor for a professional performance in a musical I was performing in a dinner theater in Florida.  The reviewer called me “adequate.”  I read it and was thrilled.  Eventually, my grandmother, who I was living with at the time, looked at me and said, “I don’t think he meant it to be quite so flattering.” I stopped dead in my tracks.  Then, she said, “At least he didn’t dislike you!”  I was thrilled again.

I also read reviews constantly — as a theatre goer and as a producer.  I’m always asking people if they liked a show and why or why not. I want to know what people think.  I have a sign in my office that says, “the only thing that matters is what the audience thinks!  If the audience loves it – then you’ve got a hit!”

WICKED – When WICKED opened in 2003.  Here is what was said: “overproduced, overblown, confusingly dark and laboriously ambitious jumble,” and  “The show’s twenty-two songs were written by Stephen Schwartz, and not one of them is memorable,” and most memorable “Wicked does not, alas, speak hopefully for the future of the Broadway musical.” Well, we know how that turned out.  I saw WICKED in previews, the show started late due to technical difficulties (the flying monkeys had some problems) but you could feel the energy in the room when the actors took their bows.  It would be a HUGE hit nonetheless. 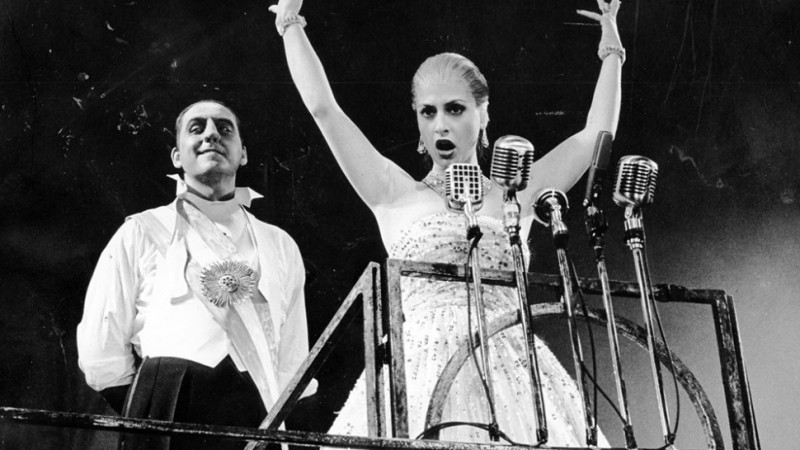 EVITA – This one surprised me.  As I read the original review in 1979, written by Walter Kerr (Yep, the guy who now has a theatre named after him) I was shocked.  He didn’t like the use of Che as a narrator, he did not particularly like Hal Prince’s staging (which I thought was brilliant) and he is really not all that crazy about Patti LuPone!  He thought the show was thinly and remotely developed.  Hmmmmm……..

So, the next time you go to the theatre and you want to know if the show is going to be a hit…watch the audience…..

« The Best Worst Thing that Could Have Happened
NERDS at NYMF casting part 2!! »