STAR WARS: The Force Awakens and DOWNTON ABBY – what I have learned from them.

Star Wars and Downton Abbey (still continuing, as this is written) – in some ways, they are polar opposites.  But I think there are a few ways they are similar.  And the similarity helps me understand what is good theatre. 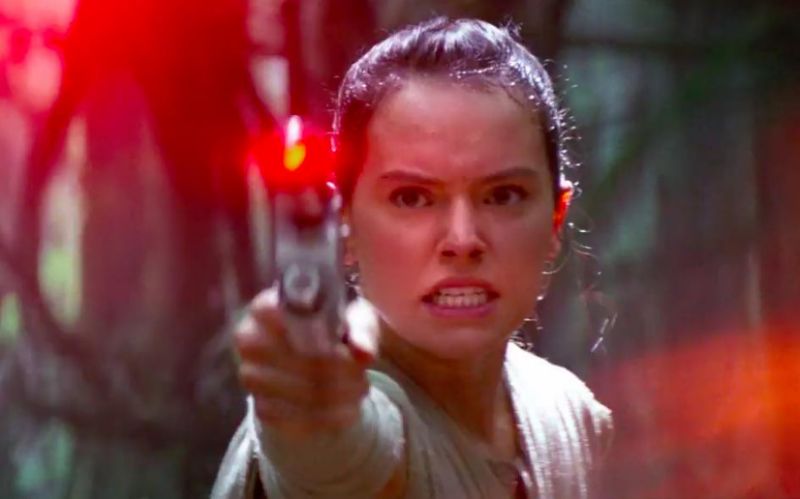 1.Both take us to another world.

In some sense this is the purpose of all theatre.  Whether the “other world” is a new place or a new corner of the mind, the sense of mind-travel is at the heart of drama. Still, Downton Abbey and Star Wars are notable examples.  For Americans of the 21st century, it sometimes seems like England of a hundred years ago is as far away as the galaxies of space travel.  They are both novel, unusual, and intriguing.  No wonder that both pieces have so completely captured our fancy.

Without fully realized characters like these, one has only a travelogue.  But at the same time, persons who are not firmly rooted in their place and time erode into stereotypes.  Not so in either of these dramas.  Within the new worlds that we enter, we encounter persons who are real, persons about whom we quickly come to care.  A valuable lesson in the art of theatrical creation!

Star Wars -the appearance of the first female Jedi Master provides a turning point that is critical – and decisive.  No matter how many more entries to this saga may appear, none will ever be mistaken for earlier episodes.  At the same time, I must say that I find Downton Abbey even more fascinating in this regard.  The discussions this year will be utterly dominated by Mary and Edith, Cora and The Dowager, Anna and Mrs. Hughes.   Weaving in my earlier two reflections, it is fascinating how these women are so completely creatures of their own time and, no less, fully creatures of ours.

We talk about the same things in creating theatre.  We all want to be changed and deepened and enriched – Star Wars: The Force Awakens and Downton Abbey take us there.