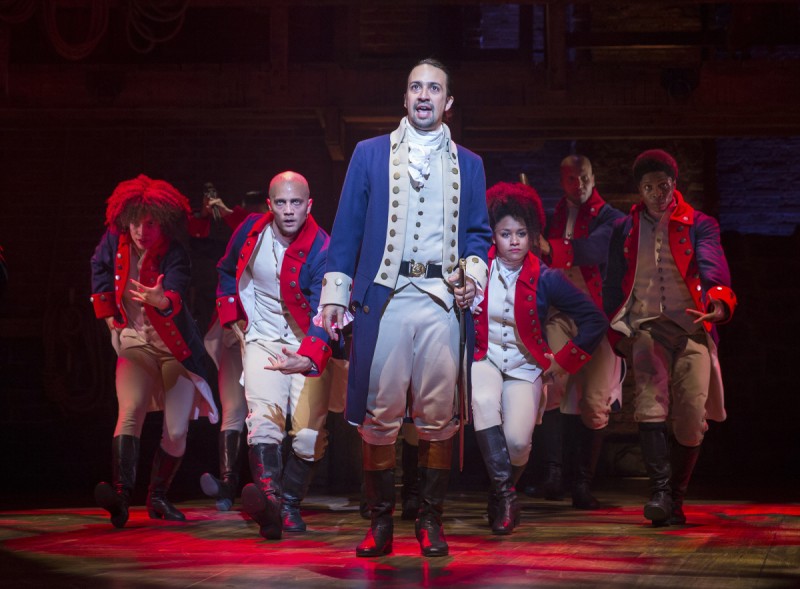 I’m not only a Producer but I am also a Certified Public Accountant. So I confess that I’m a bit obsessed with numbers.  I tell you this from the outset, because I am struck by the prominence of numbers in HAMILTON.  Maybe there’s nothing to it – but my obsession.  Or maybe not.  Like most of the world, I have not yet seen this show.  I’ve only listened endlessly to the cast recording.  Here are a few thoughts.

1)Let’s start with the man himself. Alexander Hamilton was certainly a man of numbers.  A financier.  The creator of the banking system that America still lives on.  And the first Secretary of the Treasury.  How appropriate, then, that his show should be rife with numbers.  If Alexander Hamilton is a man of numbers, even more is Lin Manuel Miranda.

2) The rhythm of the text is numerical. The musical is composed in rap style, after all.  And rap is a rapid-fire genre.  So it’s not surprising that there’s a certain drive, a non-stop rhythm.  But what is that rhythm?  Having been raised on Shakespeare’s iambic pentameter, I couldn’t resist the temptation to figure out that rhythm.  Turns out it’s in trochaic tetrameter!  And not coincidentally that’s the rhythm you get if you say very quickly: “Alexander Hamilton.”  So much of the show is built on the rhythm of his name!  I think that’s fascinating. 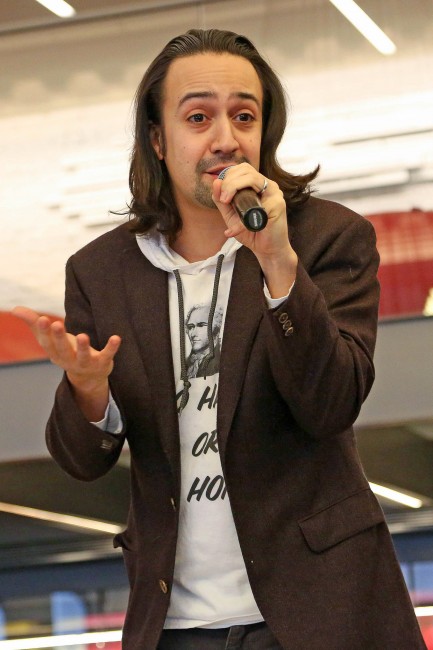 3) The use of numbers in his lyrics. We have “Ten Duel Commandments,” a lyric that returns repeatedly in the show.  Then, within “Satisfied,” Angelica gives us “three fundamental truths” which have prompted her to swallow her own feelings and desires and choose, instead, what is best for her sister.

Of course, the show is much more than its numbers.  But I think the numbers hidden within it are rails on which this train races toward its end.

BTW – if you have not seen any of the YOUTUBE videos on HAM4H AM…they are great….