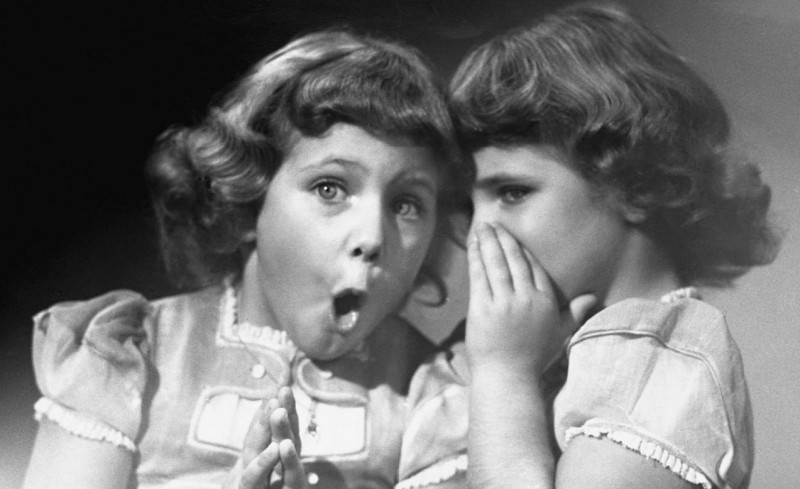 We were visiting Toronto seeing a friend of mine in SHOW BOAT.  This was the big, fat, gorgeous revival staring Rebecca Luker and Elaine Stritch.  Our friend was in the ensemble as well as understudy for one of the supporting roles.  We met her outside the theatre after the show and she said, “You have got to see this.”  So, off we went back stage.

First, you must understand that the production was HUGE.  Many large sets, hundreds of costumes, an extremely large cast and of course….the show boat.  As we went back stage she said, “Look up,” and as we did, we saw that many (perhaps most) of the sets were not stored on the ground.  They were stored UP in the fly space.  She pointed out that during the show large set pieces came down from the fly system backstage, were “unhitched” from the fly system, then used in the show.  When the scene ended, those same pieces were flown back up – all out of sight of the audience.

There are many “secrets” like these in the theatre.  Here are some more fun ones. 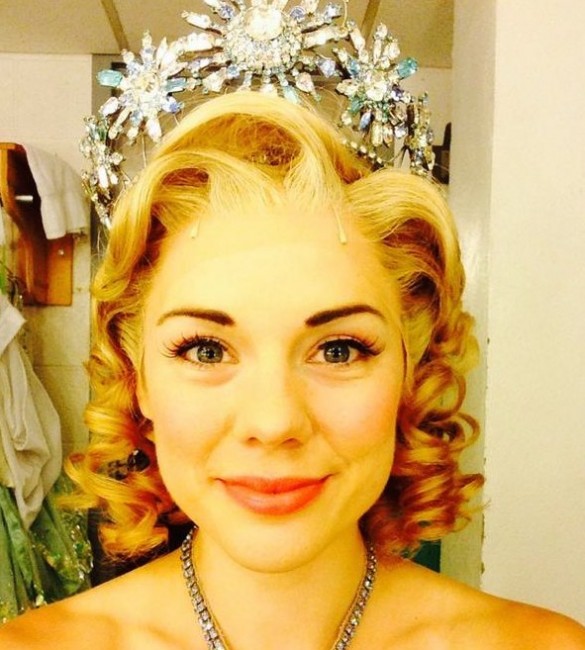 look closely at her hairline for the microphones

Actors wear microphones in their hair.  Many times they have TWO microphones (just in case there is a problem with one).  If the actor has a hairstyle that can hide the element – the microphone – the audience may not be able to see it.  If an actor has a very short haircut or is bald, they may wear a microphone over their ear – then it is easier to see.

The pictures of actors that you see posted in the lobby or in the program are a big deal.  Hours are spent searching for the “right” photographer, the “perfect” shirt and of course, you must always wear your favorite underwear during the photoshoot.  Oh, and don’t forget to practice smiling BEFORE you get to the studio.

People in the theatre can be highly superstitious.  They usually NEVER share details about a show or an opportunity until the details are worked out and the contract signed!  This includes directors, designers but especially actors.
So…that is my take on secrets in the theatre.  What are your musical theatre secrets???