As we say good bye to the LEAVES and welcome the winter snow, I want to take time to honor some very important people who are essential to a Broadway musical – The GYPSIES. Who are the gypsies in musical theatre?  They are the men and women of the chorus who go from show to show, city to city and country to country traveling to perform in one show after another.  They are not the stars of the big, splashy Broadway musicals, they are the singers and dancers who make up the ensemble.

They are called gypsies because they travel with very little belongings, make friends instantly that turn into family and usually hang around a lot with each other.  I remember working with a Broadway gypsy in the musical SUGAR.  He was the “star” of the ensemble.  In the dressing room that we shared, he brought his mat (that went under his chair), his pictures (that hung around his mirror), his tchachkies that brought him strength and passion (that were carefully placed all around his makeup station) and of course, his make-up.  Because he traveled so much for almost all of the year, those things made every theatre he played feel like home. 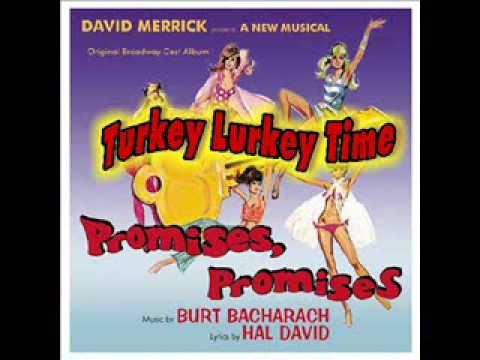 This week is The 28th Annual Gypsy of the Year event on Broadway.   The event is a fundraiser for Broadway Cares and is “a celebration of the dedication and passion of “gypsies,” the ensemble singers and dancers in Broadway, Off-Broadway, and national touring productions.” It is an extravaganza that gives awards to the best performances as they recreate previous Broadway numbers (this year the original three women who created the roles in PROMISES, PROMISES will perform “Turkey Lurkey Time”) and numbers from shows currently on Broadway. The previous versions of Gypsy of the Year raised over $67 million dollars for charity.

So, today, we salute you……members of the ensemble….who work very hard with very little recognition and not a lot of money.  To all the Gypsies out there “We salute you”.

PS – Oh yeah, I forgot to include VAMPS somewhere…..there, I just did.