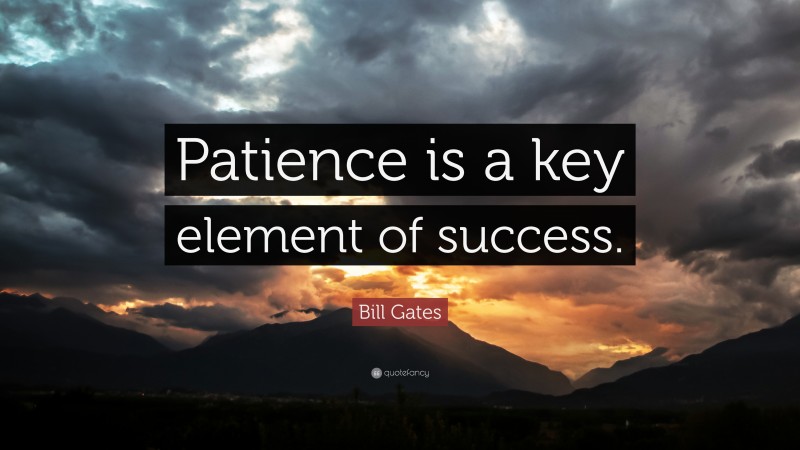 Today’s blog was inspired by my mentor, Ken Davenport (Thanks, Ken). He has written about what doctors and successful theatre pros have in common.  The answer is patience (even if doctors call them “patients!”)

Patience…that is something that I really struggle with. Or really – lack of patience.  I remember one year (a few years ago) asking the universe to help me with patience in the upcoming year – and boy did the universe answer me.  I was given LOTS of testing.  Lots of opportunities to try my patience.  And as I recall my learnings from my previous business activities, I remember very clearly the value of “waiting to respond” and “waiting for the right time to make that call” and “waiting for the right time to send that email”.  Now, I am trying to use those learnings in promoting and producing NUMBERS NERDS.

So how does patience come into play in the theatre?  Of course, working in the theatre means lots of waiting.   For actors it’s sitting in the audition line.  For directors and designers, it’s sticking with the slow work of collaboration.  And for producers?  It’s waiting for replies to emails!  I don’t know if all the new technology always helps.  Nowadays, I KNOW that person has opened my email.  They’ve read it!  And all I need is a yes or no.  Why won’t they answer!!!!!

But what about patience for audience members?  Nothing drives me crazy like a long show (LES MIZ is the exception, for me.)  So, I did some research and asked a few friends and here are some LONG shows.  Love ‘em or not, they are loooooong. 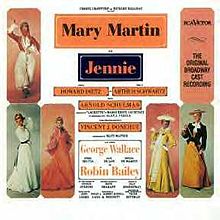 CHESS – the US version.  I was one of the few to see this.  I remember seeing Judy Kuhn in the show and was blown away.  (And the set was amazing – lots of giant boulders moving like chess pieces – a far cry from the Michael Bennett electronic/video version)  My recollection is that the show was close to 4 hours long.

JENNIE – this musical was Mary Martin’s first flop.  It was based on the life of the great actress Laurette Taylor. Mary Martin turned down HELLO DOLLY to do this show and eventually invested in the show.  A friend of mine told me that it ran about 4 hours long during out-of-town try outs.  YIKES.

SCARLETT – while this musical never played Broadway (it started in Japan!!) it did play in Los Angeles.  It is based on “Gone with the Wind”.  It ran over 4 hours as well.  It starred a young Leslie Ann Warren, but after terrible reviews (and additional changes and cuts) the producers decided to just close the show.  I don’t know of another production after that.  Do you?

What shows do you think are too long?